No airport for Adani, say protestors

ANTI-Adani protestors calling themselves “Queen Triton” and the “Ursula the Sea Witch” blockaded the entrance of Wagners in Townsville because the company was in line to construct an airport for Adani’s $16.5 billion Carmichael coal mine complex in Queensland’s Galilee Basin. 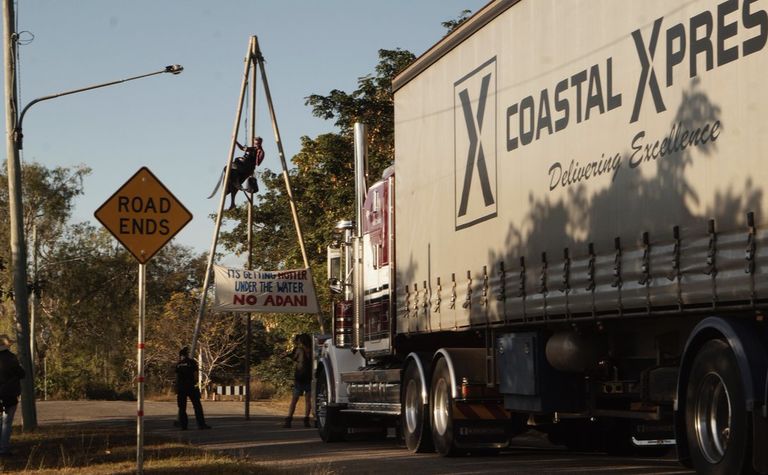 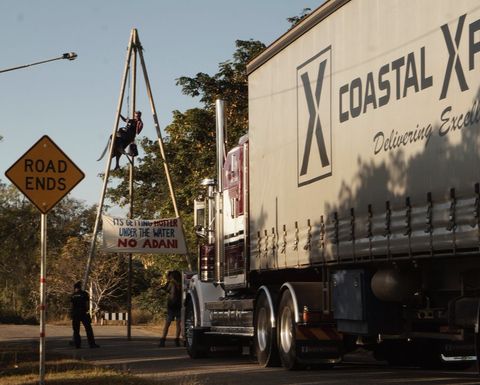 Queensland police had to remove the protestors who blocked entry into Wagners in Townsville.

The protests, which are part of Front Line Action on Coal movement, follow demonstrations in Sydney and were eventually broken up when police removed Ursula from a tripod and placed her under arrest.
Login

This is the second protest in two days targeting FKG. 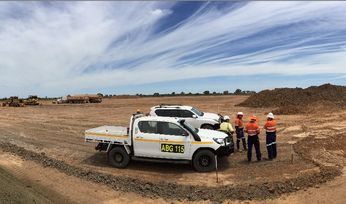 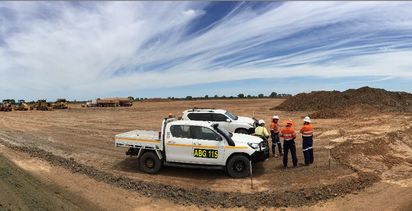