39 ships waiting for coal outside DBCT

QUEENSLAND coal infrastructure is still catching up with the outages caused by Cyclone Debbie last year with 39 ships still waiting outside the Dalrymple Bay Coal Terminal to load coal. 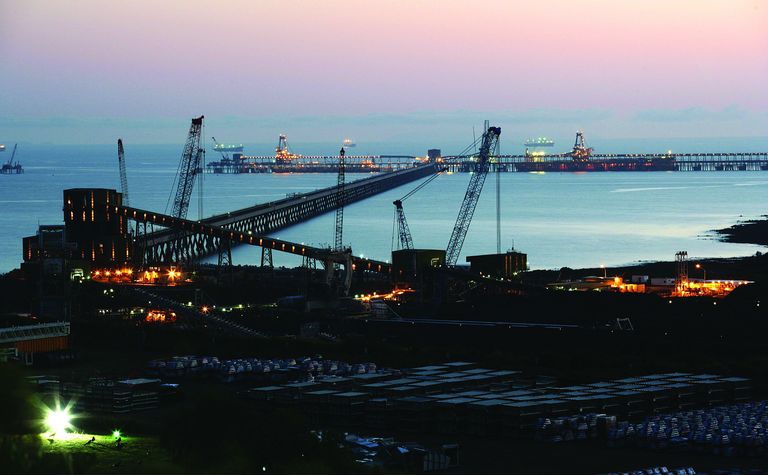 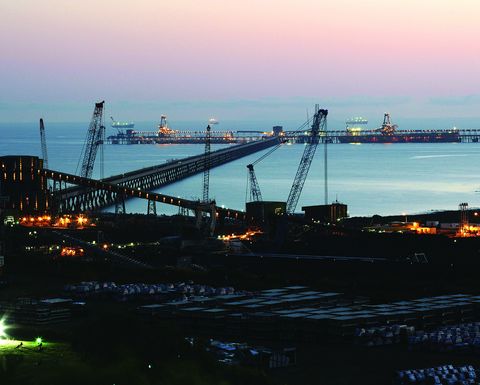 The wait time for ships to pick up coal has stretched to three weeks.
The main function of DBCT is to receive, process and store millions of tonnes of metallurgical and thermal coal extracted from mines in the central Bowen Basin.
This coal is then loaded onto ships to be exported around the world.
DBCT is only one portion of the entire coal supply chain. The other main components are the coal mines, the rail networks and the other coal export terminals.
Damage to the Goonyella rail line caused significant delays and stockpiling after Cyclone Debbie.
The coal is extracted from a combination of open cut and underground mines by the mining companies and then processed to a point where it can be stockpiled in preparation for loading onto incoming coal trains.
When the train reaches the terminal, it passes through one of three inloading rail receival stations where the coal is dumped out of the open bottom of the train and onto conveyors that then transfer the coal to the DBCT stockyard.
The stockyard holds different types of coal in stockpiles that can then be reclaimed and transferred via kilometres of conveyors to shiploaders 3.8 kilometres offshore.
The shiploaders load the coal onto vessels that ship the coal to ports all over the world. 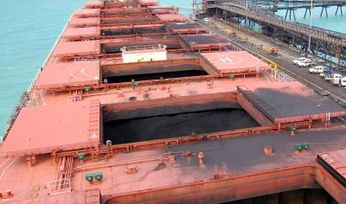