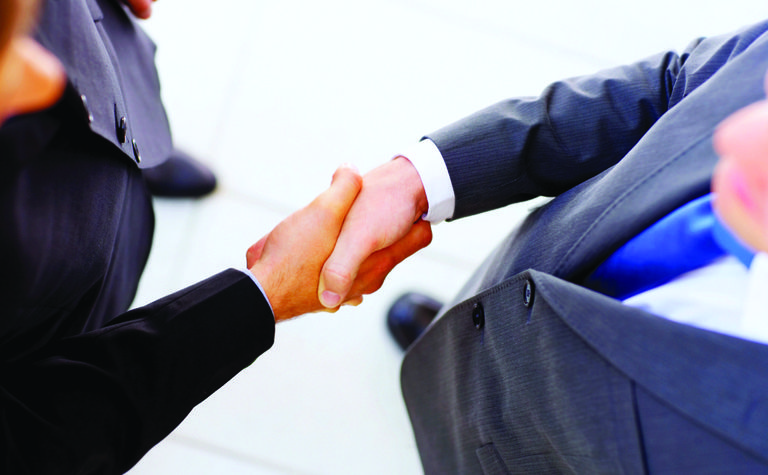 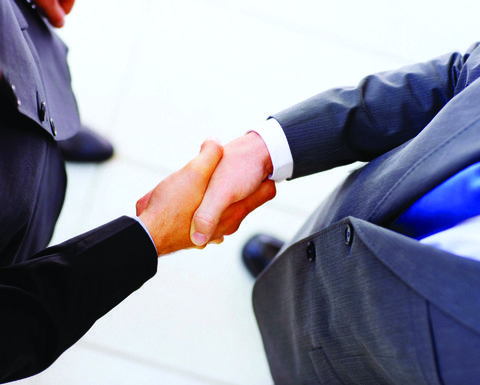 Andrew Lawry will take on the role of chief operating officer at Heron's Woodlawn project from June 22.

Lawry will take office from June 22 and be responsible for the development and operation of the project, which comprises the retreatment of tailings in combination with an underground mining development.

Initially, this means he will oversee the completion of the Woodlawn feasibility study, including final plant design, followed by final site preparations, construction and commissioning ahead of commercial production.

“This is a significant appointment for Heron and demonstrates momentum at an important time in the development of the Woodlawn Project,” Heron CEO Wayne Taylor said.

“We are extremely pleased to have secured the services of Andrew – his extensive management experience will be invaluable as we finalise the Woodlawn plant design ahead of awarding contracts.”

Development of the Woodlawn project is planned to start later this year with the construction of the 1.5 million tonne per annum processing plant and the tailings retreatment, followed by the underground activities as soon as practicable and once the feasibility study is concluded.

In April, Heron announced the study might take 12 months to complete.

According to a preliminary economic assessment the company released that same month, the