RENEWABLE energy specialist First Solar has won the module supply contract for what will be Australia’s largest solar project and will supply the Sun Metals zinc refinery. 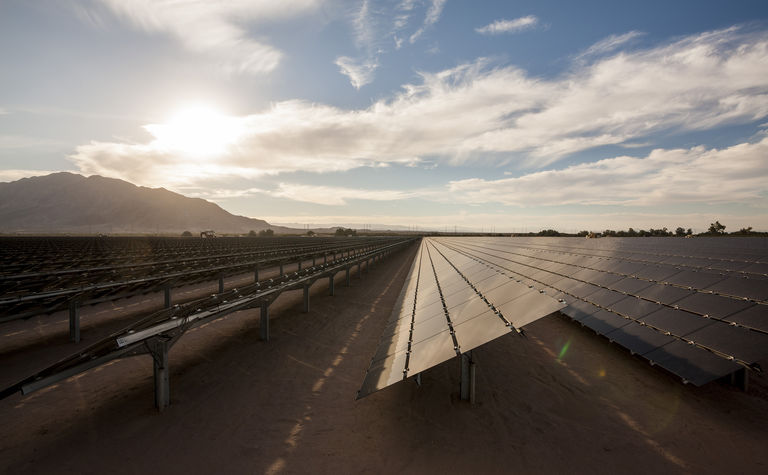 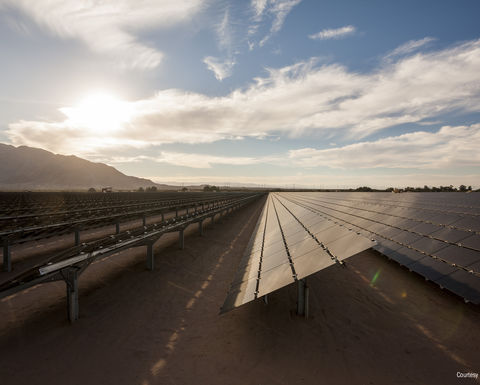 The Sun Metals zinc refinery, which is part of the Korea Zinc Group, is 15km south of Townsville, Queensland.

“This project represents the viability of the commercial and industrial solar market in Australia and the growing trend of major energy consumers owning and operating renewable energy assets.”

Curtis said the First Solar technology had a higher energy yield than crystalline silicon technology in Australia due to its lower temperature coefficient, linear shading response and superior spectral response.

This advantage is of particular importance in hot and humid climates such as Townsville, and over the course of its operational life will result in greater energy output for Sun Metals.

“The development and realisation of the project will benefit from First Solar’s broad capabilities and market experience in addition to their industry leading technology,” he said.

The Sun Metals Solar Farm is expected to generate enough solar energy to displace about 248,000 tonnes of carbon dioxide annually, the equivalent of taking 66,000 cars off the road. 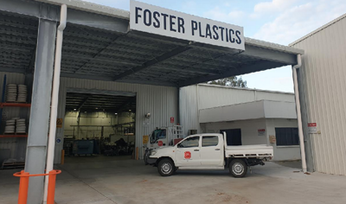 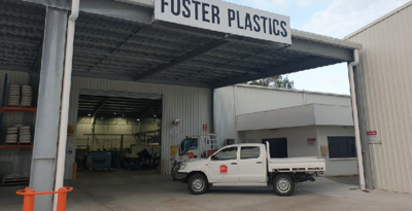 Power to the people

Coburn better than ever