FLSmidth gets a piece of Sandvik

SANDVIK has sold the project part of its Mining Systems business to FLSmidth for an undisclosed sum. 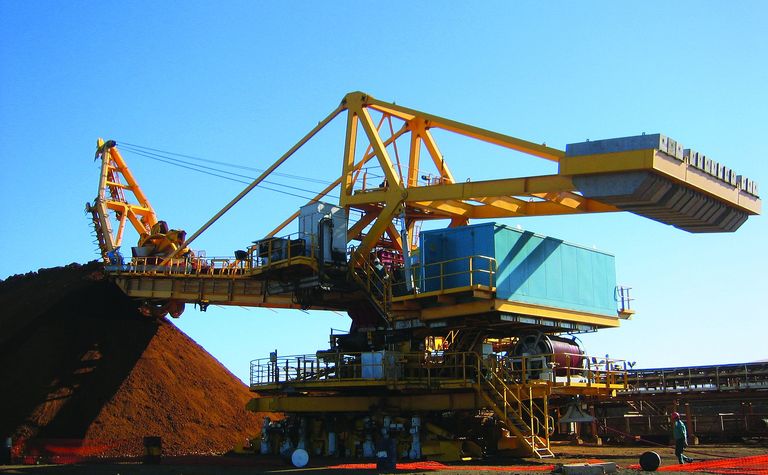 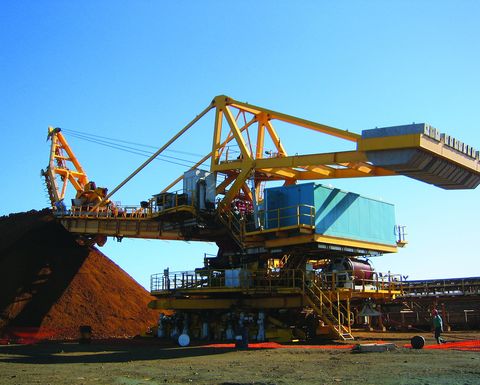 Sandvik seems to have managed to sell off part of its Mining Services business.

Last year Sandvik thought it had managed to sell the entire Mining Systems business, which designs and engineers materials handling systems for the mining industry, to private equity firm CoBe Capital. However, that deal stalled in January.

It decided to sell the Mining Systems business so it could concentrate on its core operations of high technology mining equipment and aftermarket offerings.

Sandvik now seems to have managed to sell the projects part of that business to FLSmidth.

However, it will still deliver ongoing orders and deliveries related to non-mining material handling projects – mainly harbour projects. Sandvik will also deliver some mining projects through an operational agreement with FLSmidth. The projects are expected to be finalised by the end of 2019.

According to Sandvik, the divestment process of the Conveyor Components part of Mining Systems is ongoing and proceeds according to plan.

FLSmidth believes the acquisition will help it improve its customers’ productivity.

It is getting continuous surface mining and minerals handling technologies and competences that it believes will strengthen its core minerals business.

FLSmidth believes that by getting direct access to all key processes and equipment, the acquisition will allow it to digialise the full value chain and get a better utilisation of existing technologies.

The agreement is subject to certain conditions, including regulatory authority clearance and the deal is expected to close by the end of the year.

New rig on the block

Finniss to be bigger, brighter