REMOTE power specialist Zenith Energy is to build, own and operate a 62 megawatt power station for Newmont Mining Corporations Tanami gold mine. 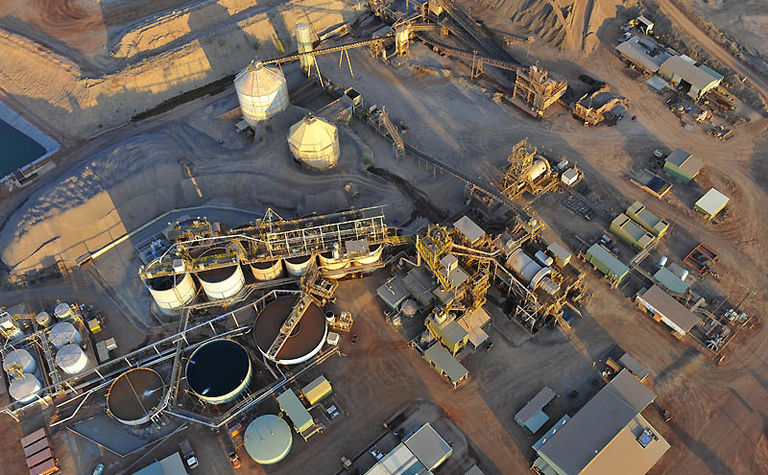 The station will comprise a 52MW gas-fired plant and 10MW of diesel back-up power generation.

Gas for the power station will be drawn from the Amadeus Gas Pipeline.

The Tanami mine is located 520km northwest of Alice Springs in the Northern Territory.

At the moment the Tanami operations are powered by two separate diesel-fired stations. One is at the Granites open pit mine and process plant and the other at the Dead Bullock Soak underground operation about 44km away.

Those stations generate a combined 28-34MW.

With the DBS mine going deeper, the power draw will likely rise as ventilation and refrigeration demands increase. The average rock temperature at the depths DBS will be plumbing will be approaching 58C, so some sort of cooling will be needed.

Then there is the problem of potential isolation in the event of a major rain event.

Last year such an event caused flooding on the Tanami plain, cutting the road and stopping diesel shipments from arriving.

The PPA will have a supply start date of quarter one 2019 and an initial 10-year term with Newmont having the option to extend for another 10 years.

Diesel generation fired up and gas plants being commissioned. 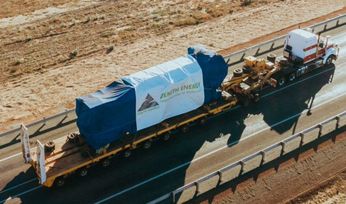 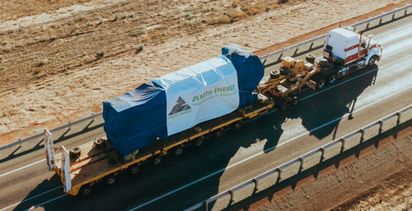 No scare in power player's BOO

Finniss to be bigger, brighter