WESTERN Australian miners will be slugged more for mining tenement fees and charges as the Department of Mines, Industry Regulation and Safety switches to 2019-20 prices. According to DMIRS Executive Director Resource Tenure Rick Rogerson, while there has been a minimal increase in most Mining Act fees and charges, some fees have been removed and reduced charges brought in.

Rogerson said the fee increases for 2019-20 reflected the costs involved in processing documents.

"Overall there has been a minimal increase for most Mining Act fees and charges, some fees relating to registration dealings have been removed and new reduced charges relating to minerals in brine have been incorporated," he said.

Rogerson said that fee had not changed for 15 years, however, the costs involved in processing permit applications had steadily increased in that time.

He said the new price accurately reflected those operational costs. 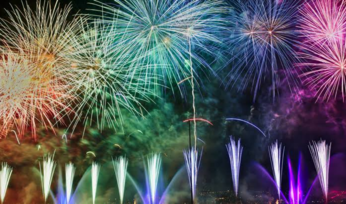 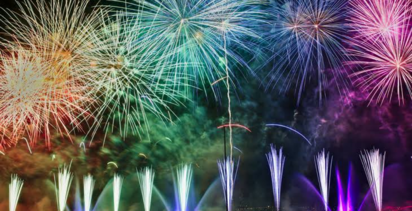 Deal or no deal means miners pay the bill

Coburn better than ever