RARE earths producer Lynas has signed a memorandum of understanding with Malaysian government agency MARA ( Majlis Amanah Rakyat) to work together to attract downstream industries and customers that can develop high tech, future facing industries with rare earths in their supply chains for the South East Asian country. 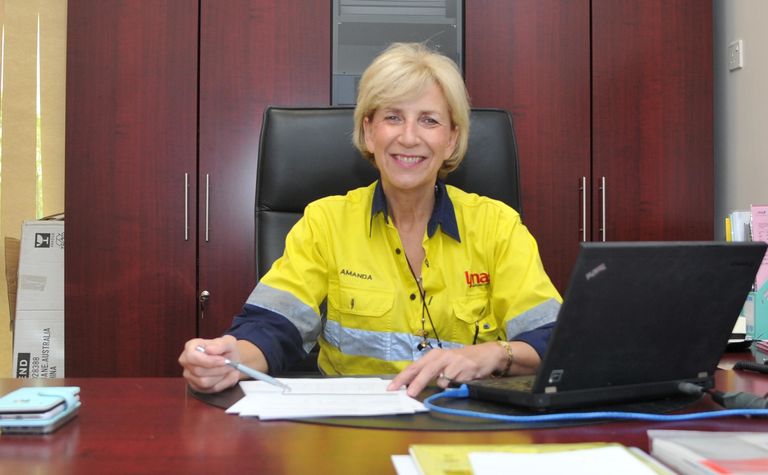 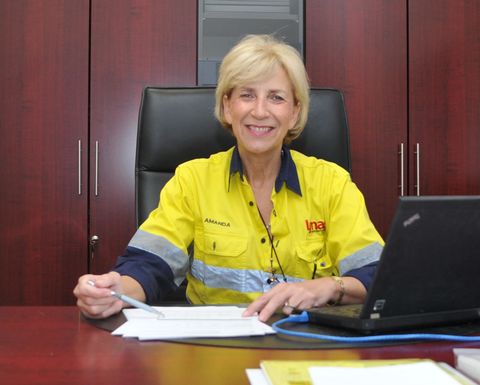 Lynas operates a separation facility at Gebeng that uses rare earths sourced from its mine in Western Australia.

The company has run into some trouble in Malaysia over its seven-year spell, with locals raising health concerns over the stockpiled radioactive waste at Gebang.

Its operating licence was recently renewed for six-months on the condition it built a permanent deposit facility for water leach purification residue from the plant within six months, shifted its cracking and leaching operations to WA within four years, and phasedout production in Malaysia.

Lynas CEO and managing director Amanda Lacaze said the company always strived to be an excellent foreign direct investor in Malaysia and this joint project was another way it could facilitate economic development and jobs for Malaysians.

As part of the MoU Lynas and MARA will work on education and training initiatives, and design and fabrication work related to Lynas' 2025 project.

The companies will also look at ways to commercialise neutralisation underflow residues from Lynas' plant, with plans also afoot to turn the residue into a soil conditioner that can be used by Malaysian farmers.

At the signing, Akhramsyah said the country had lost a decade of opportunity and allowed a strategic industry to go to waste by not developing downstream industries in the seven years Lynas had been in the country.

"We are fortunate to have a key component of this supply chain already operating in Malaysia and it is time to develop opportunities to further enhance Malaysia's green and high-tech industries in line with the Pakatan Harapan government's new Shared Prosperity Vision 2030," he said.

Lynas likes the look of Kalgoorlie

Lynas had planned to build the plant in Gebeng, Malaysia. 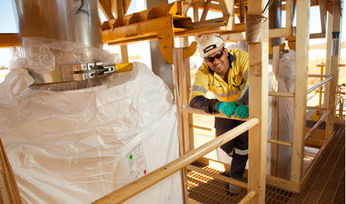 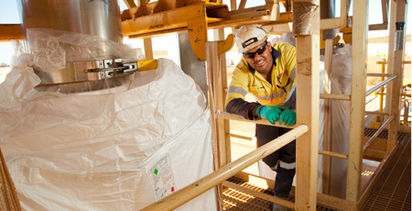 Lynas to crack on in Kalgoorlie