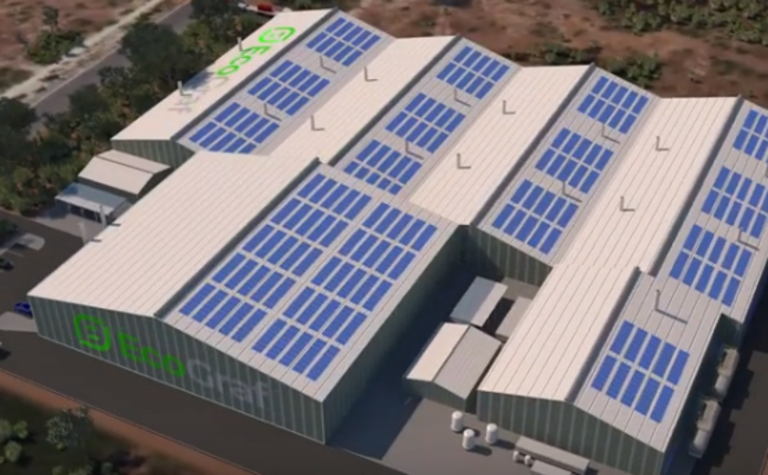 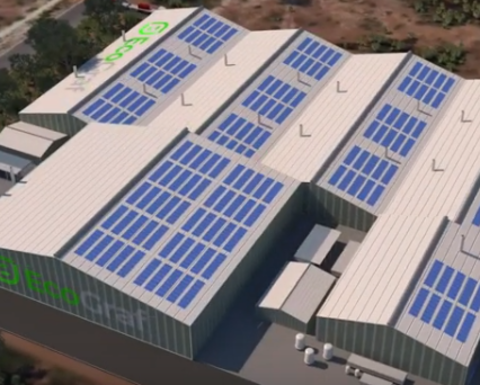 The facility will produce spherical graphite using a non-hydrofluoric acid purification process developed by EcoGraf, which was tested at a spheronising batch plant in Germany.

The state-of-the-art manufacturing facility will start at a rate of 5000tpa before ramping up to 20,000tpa, to produce high quality battery anode material products for electric vehicle, lithium-ion battery and anode manufacturers.

The facility will have a net present value of $203.86 million, which will generate an internal rate of return of 36.6% and annual earnings before interest, tax, depreciation and amortisation of $50.6 million.

"GR Engineering is excited to be part of this new WA-based industry," he said.

The WA development will be the first battery graphite processing facility to be built outside of China.

In a statement EcoGraf said starting engineering design works marked a milestone for the company and coincided with a big increase in global investment in the transition to clean energy.

"EcoGraf has undertaken extensive technical testing in recent years with prospective customers to validate the quality and performance of its products, which will be complemented by its ability to also use EcoGraf purification technology in recycling battery anode materials for re-use in battery and industrial markets," the company said.

EcoGraf to use GRES for Kwinana plant build and design. 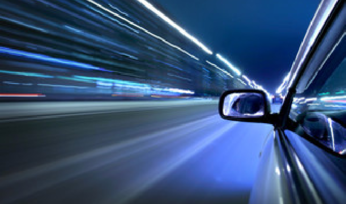 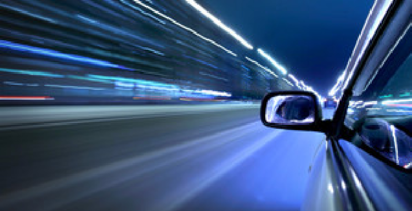 GRES to work on Woodlark