NRW Holdings-subsidiary Primero Group has been awarded contracts worth $155 million across the minerals and non-process infrastructure business sectors. 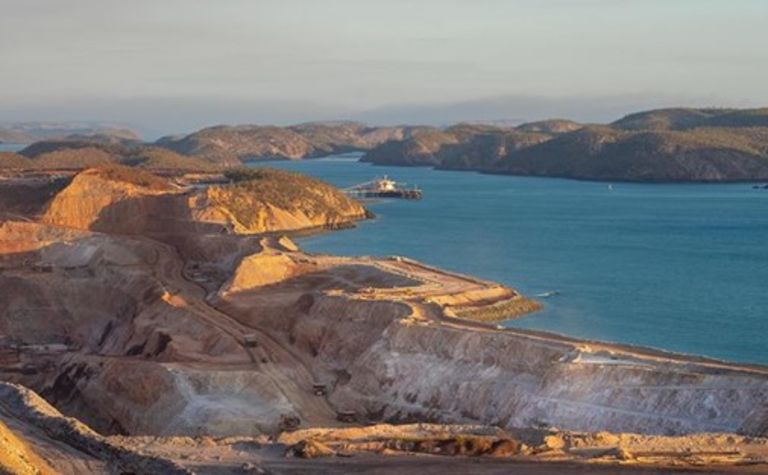 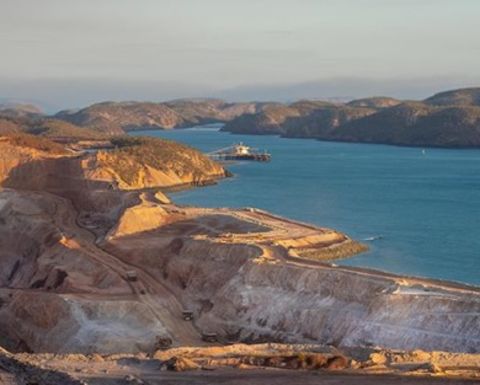 The contracts awards are the first for Primero's newly formed minerals, energy and technology business under NRW's banner.

The new MET division has the capacity to design, fabricate and build equipment internally, with the infrastructure set to be relocatable.

As part of the group's first build own operate contract in the minerals sector Primero secured a two-year fixed crushing contract with Mt Gibson Iron at the Shine development project in Western Australia's Mid West.

Mt Gibson has also engaged Primero to upgrade the Koolan Island crushing circuit, as part of an engineering and construction contract.

Staying in WA's iron ore space the group has also been awarded a four-year contract for crushing services at Atlas Iron's Miralga Creek operations in the Pilbara.

Under the scope of that contract Primero will provide crushing services for 2 million tonnes per annum as part of a BOO arrangement, starting in early-2022.

Primero will also head to the Ivory Coast in West Africa as part of an engineering, procurement, site support and commissioning contract at Tietto Minerals' 3.5Mtpa Abujar gold project, with most of the contract revenue to be realised in 2022.

It is also venturing into the non-process infrastructure space with a water supply pipeline construction contract from Covalent Lithium at the Mt Holland mine in WA's Goldfields.

Primero worked on the design of the 130km pipeline and associated pumping facilities in October 2020 and will returns to site for construction, with work scheduled to wind-up in 2022's first quarter.

NRW CEO Jules Pemberton said the ongoing development of the MET pillar of the NRW Holdings Group continued to provide further success and market penetration within key client groups in the sector.

Panoramic Resources has also awarded Primero a three-year processing contract worth about $34 million at the Savannah nickel mine in WA's north.

Under the scope of these works Primero will be tasked with the restart, operation and maintenance of Savannah's existing ore processing plant and non-processing infrastructure.

Work has already begun on site to restart concentrator operations with Savannah pencilled in for a mine restart in 2021's third quarter and to start shipments in December.

Panoramic managing director and CEO Victor Rajasooriar said the company looked forward to the addition of Primero's expertise at Savannah in the coming months as it mobilised to site and further bolstered the team on the ground.

"We look forward to a successful relationship with our business partners and are pleased to see Panoramic's site management team and staff executing all activities safely and as planned." 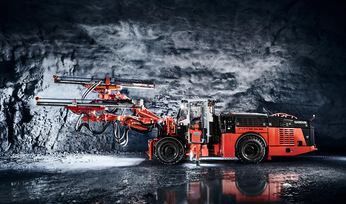 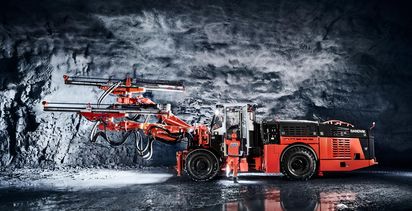