BARDOC Gold has named GR Engineering Services as the preferred tenderer for the engineering, procurement and construction contract for the processing facility and associated infrastructure at Bardoc’s namesake 3.07 million ounce project near Kalgoorlie in Western Australia. 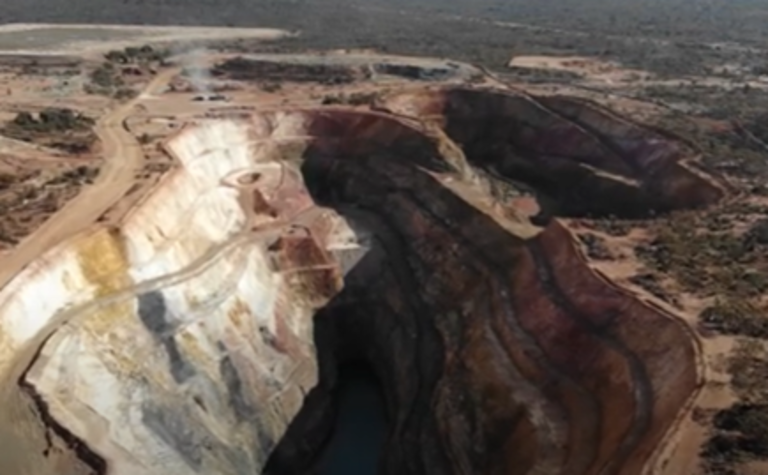 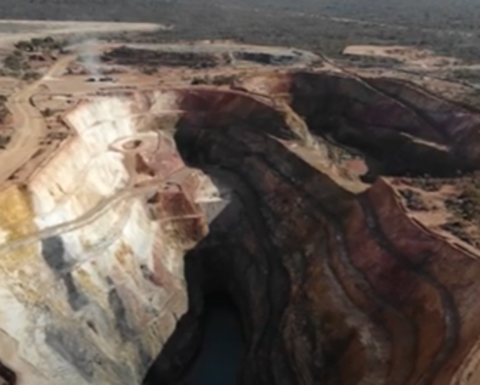 Bardoc gold mine in WA

Under the terms of a letter of intent GRES will work with Bardoc to complete the cash-flow optimisation study announced last week, which aims to increase the forecast production rate, margins and cashflow at the project.

Preliminary results of the study suggest relocating the processing facility to the Aphrodite deposit and including a flotation circuit could increase total production in the first five years to 130,000 ounces per annum, at an all-in sustaining cost of $1188 per ounce.

GRES managing director Geoff Jones said the company was pleased to have received the letter of intent and be selected by Bardoc as the preferred tenderer for the project.

"Our clients are increasingly seeking certainty and a track record of performance and GR Engineering has been able to demonstrate this to Bardoc, including by reference to its successful project outcomes in the Western Australian gold sector," he said.

Bardoc CEO Rob Ryan said the company was ramping up on every front with drilling underway to grow the inventory and mine life, a study on increasing production and cash-flow significantly, and now the award of preferred tenderer status to GRES for construction of the plant.

He said the GRES appointment marked another key step in the development of the project and established an important relationship with a leading design and construction group.

"Bardoc is moving rapidly towards the development of a new high-quality, high-margin gold project near Kalgoorlie," Ryan said.

"The competitive EPC tender process has drawn a number of quality submissions, reflecting the rapid progression of the Bardoc gold project and the high-quality work completed as part of the DFS [and] we look forward to working with the GRES team over the coming weeks and months."

Ryan said the progress from the LoI to a formal EPC contract would be subject to board approvals, project financing, statutory approvals and final contractual pricing and terms.

Plan calls for a 1 million tonne per annum carbon-in-leach plant. 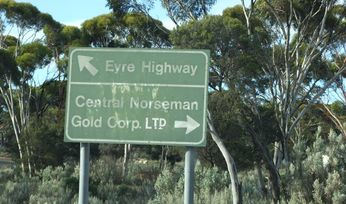 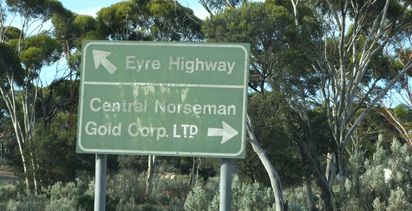