PANORAMIC Resources has depleted all port concentrate stocks at Wyndham and has just 726 tonnes of nickel-copper-cobalt concentrate stockpiled at the Savannah nickel mine, following the departure of the fourth shipment since the restart of operations in October. 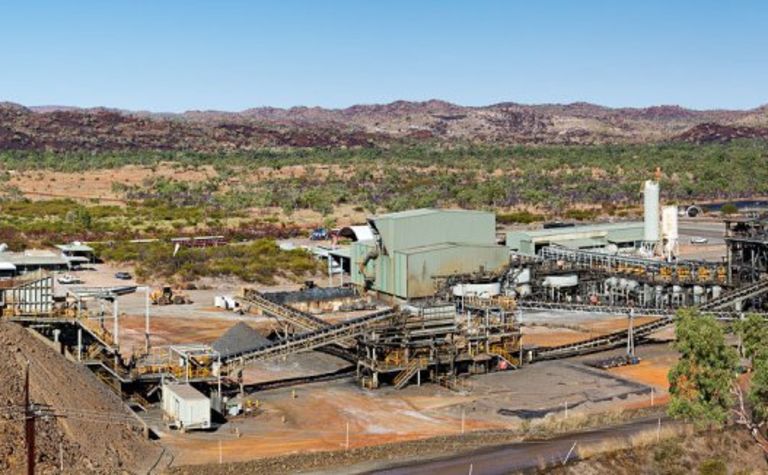 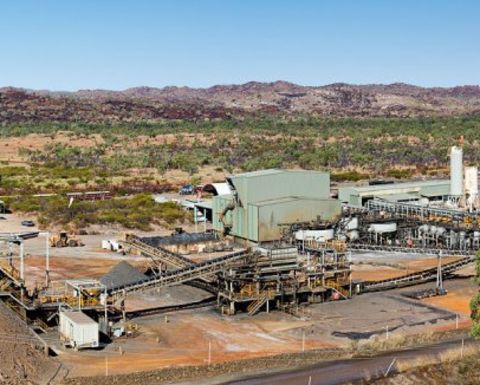 Bound for the Port of Lianyungang in China for offtake partner Jinchuan, the 10,489t haulage is worth $25.1 million.

Panoramic is expecting payment next week.

General cargo ship Luisa sailed into Wyndham port on June 1 to be loaded by stevedoring contractor CGL over five days, before setting sail for China.

Panoramic Resources managing director and CEO Victor Rajasooriar said concentrate production was tracking to plan as operations continued to ramp up at Savannah.

"As an unhedged producer we participate fully in commodity price moves and the pricing received on the fourth shipment is one of the best we've had since production resumed," he said.

"With shipments now consistently occurring, updates will be provided on a quarterly basis going forward with FY23 production guidance to be reported in July."

Rajasooriar said a fifth shipment was booked for early July on the Heemskerkgracht.

Underground at Savannah North the stope has been mined with minimal dilution encountered. 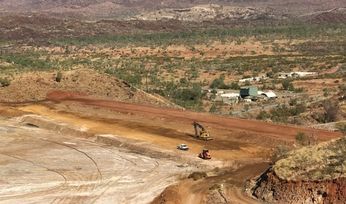 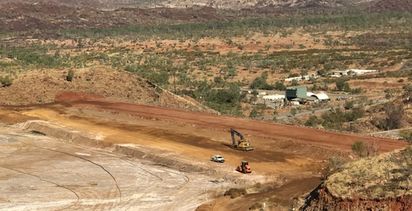 Savannah back in production

Fleetwood and the village people