Geraldton port to get popular 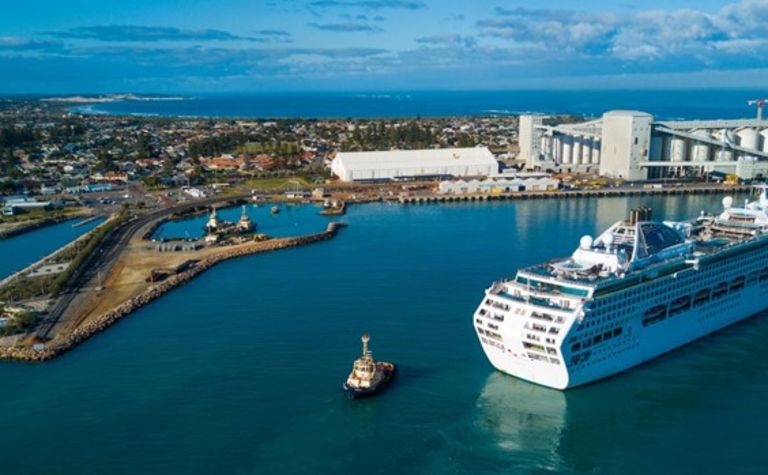 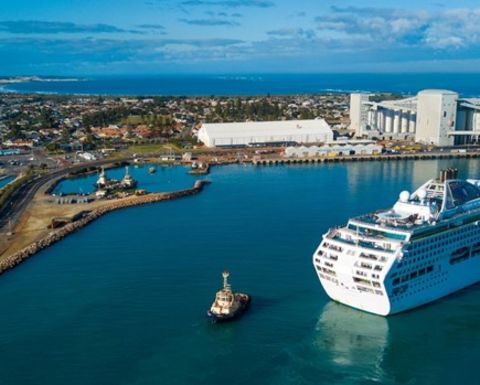 The $332 million expansion project has been timed to meet an expected throughput increase at the regional port from 15 million tonnes per annum to 25Mtpa over the next 10 years as export demand rises in the region.

According to MWPA, facilitating an extra 10Mtpa of throughput will result in $840 million in additional tax and dividends and an estimated $720 million of royalties for the state.

Infrastructure is also limited to iron ore, with commodities such as urea, silica sands and spodumene not loaded due to cross-contamination fears.

Under the EPCM contract scope BG&E Resources is tasked with supervising, managing and coordinating construction throughout the project over a four-year period.

Work will involve demolition and reconstruction of the main berth with ship loading and material handling infrastructure and removal of unused legacy assets.

The existing tug boat harbour will be moved alongside the pilot boats, with two truck unloaders to be installed.

"We want to see the Mid West thrive and investing in the growth of the Geraldton port is going to be absolutely critical to achieving that," she said.

"We have allocated $350 million to deliver this critical expansion to the Geraldton port, which will deliver continued economic growth, trade diversification and export competitiveness."

The milestone tonnage was shipped in September from Geraldton port. 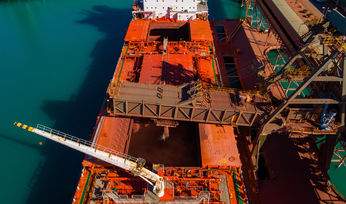 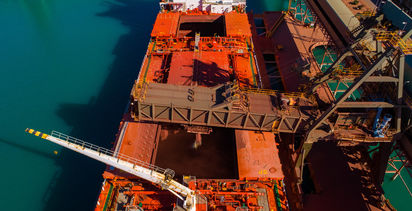