ORICA’S troubled technical ammonium nitrate plant on the Burrup Peninsula in the midst of Western Australia’s iron ore rich Pilbara is on track to getting back in business. 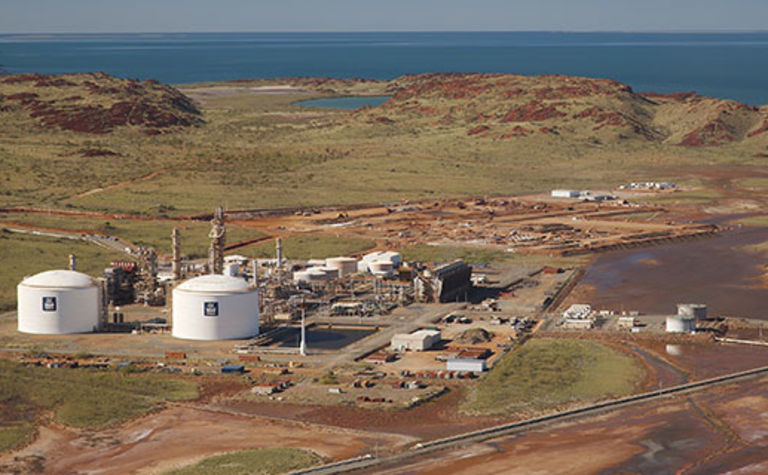 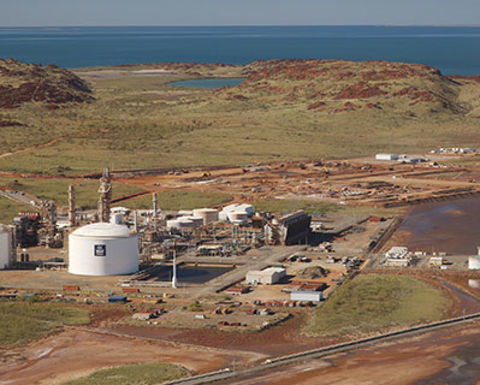 Orica's technology ammonium nitrate plant is on track to returning to full production.

In a results presentation Orica CEO Alberto Calderon said the Burrup rectification works were continuing in line with the schedule the company had announced to the market earlier.

The plant was completely shut down in August so the defective components that had cruelled its production, namely the heat exchangers, the absorption column and the four drying drums, could be removed.

The installation of the replacement parts is nearing completion.

The heat exchangers have been replaced and Calderon said the replacement absorption column was delivered to site in September.

Installation of the absorption column is also close to completion.

The four drying drums are also on site and being installed.

The peak workforce on site for the works is expected to hit 350.

Calderon said the TAN plant was expected to be back in operation from the second half of FY20.

Another part of the Orica business that had been causing it trouble, Minova, seems to be getting back on track.

"Good progress, finally, has been made on the turnaround initiative we undertook to improve revenues, improve margins and production efficiencies and reduce overheads," Calderon said.

"Revenue has materially increased in the US, Canada and Australia due to a combination of increased market share, increased production, higher demand from existing customers and increased steel and chemical sales."

On the financial front Orica's net profit after tax for the 12 months to September 30 was $245 million - a marked turnaround from the $48 million loss it posted the year before.

Calderon put that down to continuing uplift in the company's operating and financial performance.

"Orica's manufacturing and cost performance is improving across the board," he said.

"Volumes are growing and our market-leading technology solutions are gaining traction with customers.

"Our growth drivers are starting to deliver."

One of those growth drivers is the Groundprobe slope stability monitoring technology it bought last year.

That business had a return on net assets of 10% over the first full year of ownership.

The Webgen 100 system was used recently in the world's largest strata blast at the Poitrel coal mine in Queensland.

Calderon said Orica expected to have the Webgen 200 wireless blasting system, which is much more closely focused on the surface mining market, ready for release in the middle of 2020.

He believes Webgen 200 could pave the way to fully autonomous drilling and blasting. 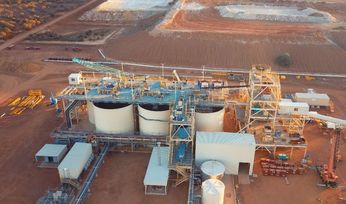 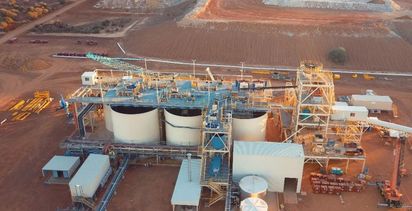 Burrup on the way back

Training to help get the rubber on