A COMPANY has been formed to develop a system that can automate the analysis of maintenance data and the generation of work orders. 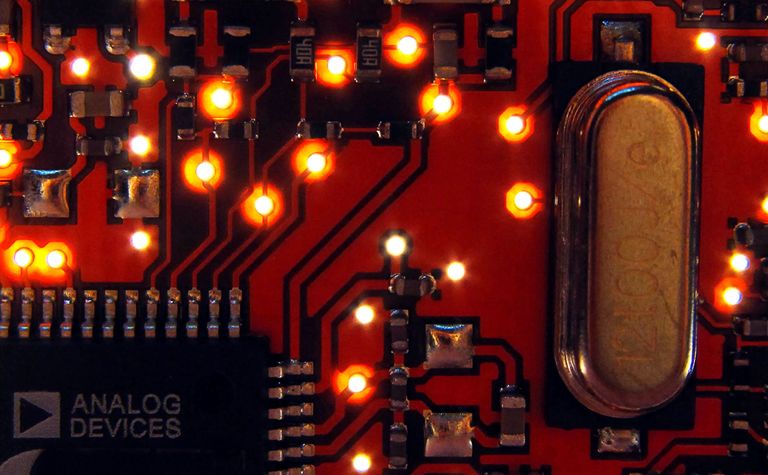 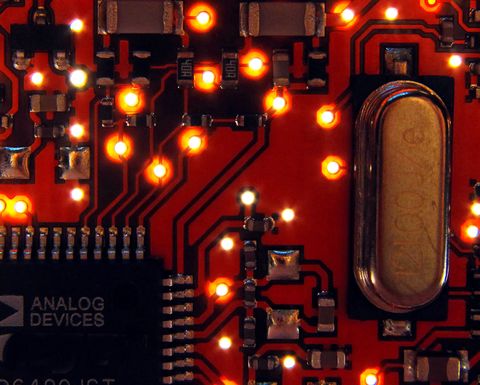 A company has been formed that can automate key maintenance tasks.

Called Relialytics the company has grown out of Bluefield AMS and Endellion Technology. Sumitomo has taken a stake in it.

It secured an ACARP grant to conduct the first piece of research that cleared the way to the software it uses.

"The decision-making process is always the same," Wood said.

"We really have automated that task."

Wood said that was probably the hardest condition monitoring data to analyse.

"You need a lot of experience to look at the oil sample and determine what the decisions need to be," he said.

"We spent a couple of years looking at how we could digitise that."

The system Relialytics developed reads the oil sample, looks at the history and the trends as well as the discrete elements.

"It makes a decision and can raise a work order in SAP," Wood said.

"No-one has to sit there and open a work order."

Wood said the system had not been allowed "go crazy by itself".

The way Relialytics has it set up, a supervisor has to sign off on the work order it has created.

"As we're getting more experience we can see there are some recommendations the system is coming up with and 99% of the time the client is agreeing with them," Wood said.

"At the moment it gets all that information together and the supervisor looks at it. If he disagrees he has to say why.

"That comes back to us and we can tune the system. We don't let it go straight to the work order.

"But where they are always agreeing with the recommendations we will automate those."

Relialytics has proved its worth by accurately flagging issues the customer had not identified.

Wood said in one case the system warned that something was going into the brake oil on some trucks.

"The client was saying they disagreed," he said.

"They sent a fitter up and he found it.

"If they had let it continue it would have destroyed the brake system on their trucks.

"What we're trying to do is not just get two weeks ahead of the breakdown."

That is where the concept of proactive maintenance comes in.

While it sounds a heavy concept it is really quite simple.

"Proactive maintenance is about doing the things that stop the onset of the failure mode," Wood said.

"Keeping oil clean, keeping the machine clean and keeping things tight so they don't rattle around. It's doing the really little things to prevent the onset of the big things.

"A lot of the big failures can be because the oil wasn't clean or the asset was being overloaded by operations."

A major failure can be extremely costly too, considering a replacement engine for a Caterpillar 793 truck is about $550,000 and for an ultraclass truck climbs to $750,000.

While oil sample analysis has been the core of Relialytics so far, the next step is to move into non-destructive testing data.

"We want to make Relialytics such a valuable tool that every mining company has to use it because it's adding so much value to them," Wood said.

Relialytics has been applied to both mobile and fixed plant.

Wood said while the system was well suited to fixed plant, it did not have any fixed plant data sets at this time.

"But the algorithms are the same," he said.

"When you read up on oil properties the three most important are viscosity, viscosity and viscosity.

"All the other failure modes end up with viscosity.

"You need to make sure the oil is continually lubricating and is clean.

"Do that early when it is just a small issue."

Wood said when Bluefield first started with a client 50%-60% of their oil samples were good.

"After we work with them for a while, 80% of the samples become good," he said.

Wood started out working as a maintenance professional - mostly with BHP but also with Rio Tinto, Anglo American and Peabody, eventually becoming the head of maintenance for one of BHP's divisions in Chile.

"There was no place to go in maintenance in those days," he said.

"I went back onto the line, which was a really good thing to do."

That way Wood was able to put into practice the theories he had developed in management.

After that he started Bluefield AMS with Xenith Consulting founder Jim Mahood.

Mahood wanted to add an asset management capability to Bluefield, which was where Wood came on board.

After all, Wood has written the book on maintenance, literally with Simplifying mining maintenance.

Bluefield has been set up to handle a mine's equipment from asset selection through keeping it operating to asset disposal if need be.

"If they've got a bit of dirt and they're not sure what machines they need to move that dirt efficiently, we can help.

"A mining engineer will determine what class of equipment they need.

"We will get all the suppliers to tender.

"We've done that many, many times.

Wood said when the company started in 2010 the mining industry was booming.

It simply flowed out of that into the next phase of the mining cycle and that was when its asset management side really caught the industry's imagination.

"After six years we decided to rebrand and concentrate on it."

When it comes to making maintenance improvements the trick is not to get bogged down in systems but rather get the basics of the maintenance tasks right.

"Everyone thinks you have to start in planning and scheduling," Wood said.

"But really you have to get the execution right first.

"Planning and scheduling is about improving on the scheduled activities.

"We help build a culture around mental accountability.

"I'm amazed how quickly clients get a result once they get that right."

Bluefield has its own internal system called Blue Ocean.

Wood said that tool was based around maintenance strategy.

"It just helps us develop these tactics a lot quicker than writing them and doing spread sheets," he said.

The unsealed road is difficult to maintain and often in a poor state. 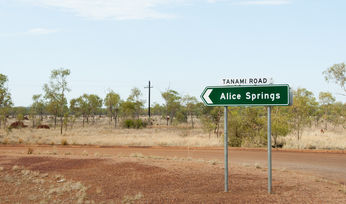