Up to 700 miners will down tools at five BHP mines on August 28 and 29. Miners from the Appin, Tower and Cordeaux mines in New South Wales, and the Gregory and Crinum mines in central Queensland, as well as workers at the Hay Point terminal in Queensland, planned to strike to support a 15% pay claim over two years, better superannuation, a GST compensation provision and better job security.

"Productivity is up and the company has just returned an 18% profit after tax - something like $1.6 billion. We just want a fair share," he said.

BHP Coal recently announced a profit of $430 million after the company's focused attempts to lower costs.

The union also wants a common expiry date of June 30, 2002, on the enterprise agreements for all 13 BHP coal mines, allowing the union to pursue legal industrial action simultaneously on all sites when the agreement expires.

BHP regards an industry-wide agreement as unacceptable and continues to argue that the company's operations needed separate agreements to remain competitive.

The strike is expected to cost BHP about $3.5 million, with the two Queensland mines set to lose around $750,000 a day in revenue and the NSW mines around $1 million a day. 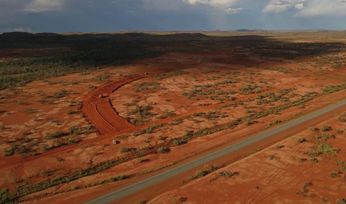 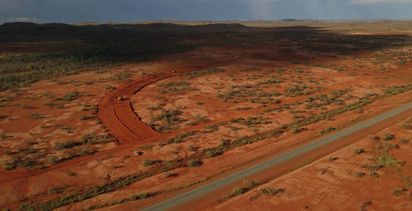