A NEW nitrogen foam fire fighting technology, developed by Cummins Industries Inc., was used successfully to help suppress a coal mine fire at the Pinnacle Mine in West Virginia which started after a lightning strike to the methane ventilation piping. 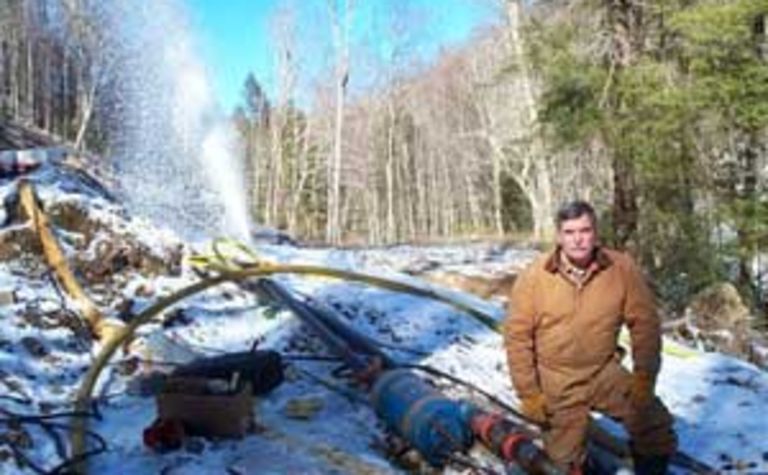 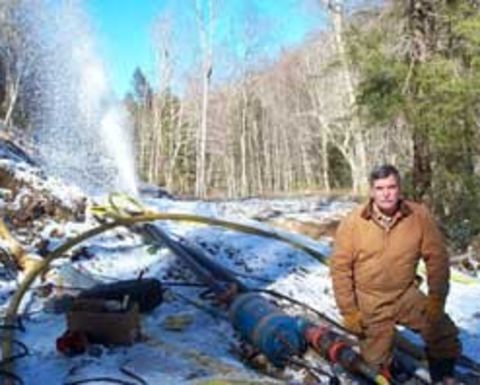 Cummins also hopes to use its foam at the Dotiki mine in Kentucky where a fire broke out on February 11. The fire at Webster County Coal’s Dotiki mine was caused by a diesel powered haulage unit in the mine that caught fire and could not be extinguished by the mine fire brigade.

The nitrogen foam has been previously used to suppress and extinguish other types of sub-surface fires such as municipal landfill fires.

The goal was to extinguish any hidden fires and eliminate any possible ignition source with the use of the super penetrating surfactants in the multi-class foam (A and B), and then switch to a more durable foaming agent to fill and displace all of the undesirable gases.

According to Cummins representative, Mark Cummins, as the foam drained it became a source of slow release nitrogen gas that helped dilute everything else.

He said one of the primary advantages of this new method of generating foam is its ability to use very long pipelines to convey the high volumes of inert foam.

“This means we can preinstall the dry pipelines into hazardous areas and remotely control the fire fighting injections of the inertization, displacing, and soaking nitrogen foam,” he said.

The foam can also be pumped through long lays of conventional fire hose as well. The fire hose can be dropped down boreholes for rescue teams to use with hand applied fire fighting and ventilation control applications.

Demonstrations and tests of the Nitrogen Foam technology are planned to take place at the NIOSH Lake Lynn Research facility, near Pittsburgh Pennsylvania, in the very near future, Cummins said.

“We have discussed joint ventures with the Weatherford Drilling and Well Services Company to provide the nitrogen membrane plants for high volume nitrogen supply and will consider world wide emergency response to coal mine fires and for use with other sub-surface fires including military installations that are buried deep into the earth.”

Cummins said the multi-class foam would be a good choice to use to quench an equipment fire that involves diesel fuel, greases and rubber components. Its value also lies in being able to penetrate the coal ash and seams.

Cummins Industries has been in business designing foam fire fighting equipment for the past twenty years and has the first US and Australian Patents for the Compressed Air Foam Systems (CAFS) that most modern fire departments are using for structure fires. Cummins said that the original Patents have now expired and the technology is becoming available through various suppliers.

Cummins is hoping to introduce this new nitrogen foam technology into the mining industry and provide the equipment and the emergency response service as soon as possible. 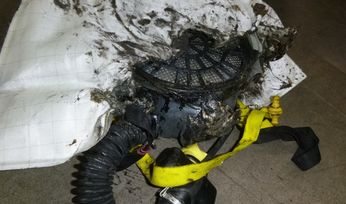 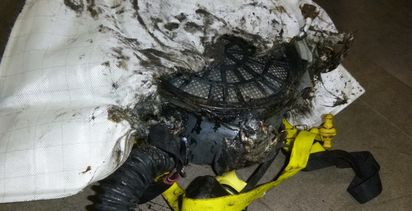