THE need to deal with occasional sandstone lenses on its longwall face lead US mine Emerald, to develop a high-capacity shearer drum capable of cutting both rock and coal at high levels of production. 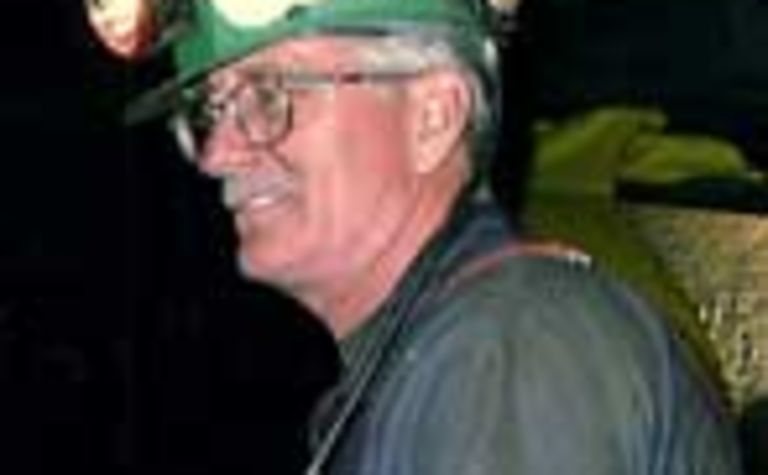 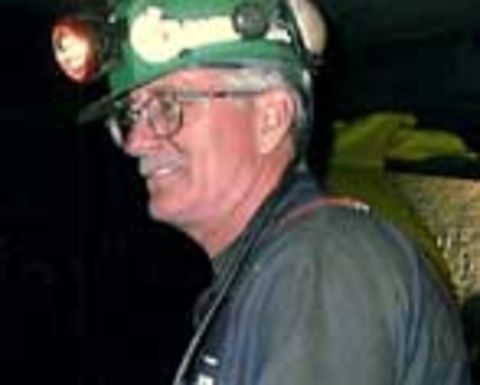 The Emerald mine of RAG, in Pennsylvania, USA, mines the 5-7 foot Pittsburgh seam at rates of around 6 million tons per annum.

About two years ago, the mine decided to increase the web size on the shearer drum to a 44-inch cut, to help increase output. According to longwall manager, Jim Myers, this resulted in cleanup and loading issues.

“We’re a high production mine but we do get sandstone intrusions which means we can’t go solely to a higher performance coal loading drum. You don’t want to have to stop and change drums. The trick is to develop a drum that will cut rock that doesn’t limit you on high rates of speed,” Myers said.

“When we went to the wider cuts the drum design, lacing, bit spacing didn’t seem able to load the coal as aggressively as we wanted to cut it and we weren’t getting the penetration we wanted because of coal staying in the veins.

“It was giving us a lot of current limit on our tram although cutter motor feedback wasn’t a problem,” Myers said.

“To get more aggressive on the veins we had to lose some bits so we decided to go with 4-start, 2 bits per line, 61 inch diameter, with 46 inch effective cutting web using Sandvik conical bit.”

The final drum design was developed by US company, C&A Cutterhead (a sister company of Longwall Associates), and incorporates a few other additions such as both pick face and reverse pick sprays, which can be turned on or off, depending on conditions.

“On the drum I have a total 69 sprays but on the headgate drum we’re only required to use a minimum of 34. We have the option to go in and adjust if we get into some things that were not predicted. We have a way of countering it without a complete drum change,” Myers said.

Initially the biggest concern with the new drums was durability but this has not eventuated. The drums last an entire panel and can handle up to 4.5 million tons.

The March 2004 edition of Australia's Longwalls features a profile on Emerald, due for release on March 24.

The managing director of Maptek gives his views on the state of the METS industry. 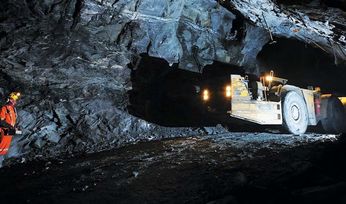 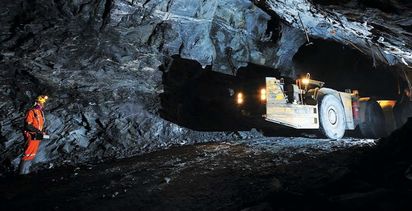