The program, a network of federal and state agencies, as well as private sector entities, will determine the most suitable technologies, regulations and infrastructure for future carbon capture, storage and sequestration in different areas of the country.

The US Department of Energy (DOE) selected seven original partnerships in August 2003. With the addition of organisations from Alberta and British Columbia, the partnerships now include 216 organisations spanning 40 states, three Indian nations and four Canadian provinces.

The DOE has provided about $US13.3 million to support the seven partnerships in the first phase of the program. Participating organisations contributed another $US6.9 million.

Alberta will look at investigating opportunities to mitigate carbon dioxide and other greenhouse gas emissions in the region through the identification of opportunities for geologic and terrestrial sequestration projects under the Plains CO2 Reduction Partnership.

Finance offered by the Ontario Centre of Innovation will be matched by RPM. 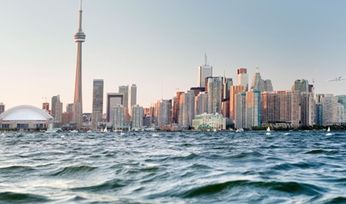 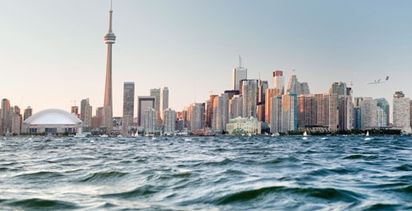