THE number of confirmed dead in Chinas most recent coal mine blast has risen to 161, with ten miners still missing.

The blast occurred Sunday at Dongfeng Coal Mine run by the Qitaihe branch of the Longmei Mining (Group) in Heilongjiang Province.

Officials initially said 221 miners were underground at the time of the accident, but subsequent records showed that number was inaccurate.

Another two workers were killed above ground when coal dust in the mine ignited, Xinhua News Agency said. Rescuers managed to bring 72 miners to safety.

Meanwhile one of the survivors, Zhang Guoliang, is being hailed a hero after helping save a group of 27 miners, Xinhua reported.

Zhang, in charge of gas detection, was able to find a pocket of fresh air using his gas detector and was joined by other miners.

During the 30-hour ordeal Zhang and the group he was leading went to the transformer station leading to the main shaft but after finding it destroyed decided to stop moving.

According to Xhinhua the men were using breathing apparatus and some had lost consciousness when the ventilation system resumed operation 17 hours after the explosion.

Rescuers finally reached the group almost 12 hours later and the 27 were lifted to safety. 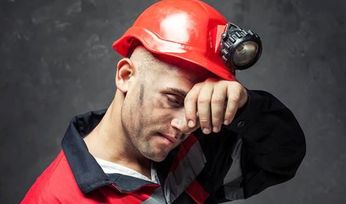 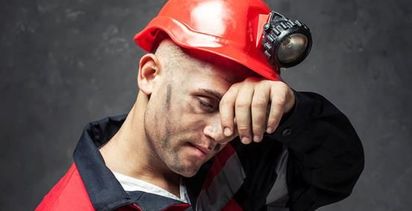