XSTRATA Coals top performer, the Beltana longwall mine in the New South Wales Hunter Valley, spent November breaking all its production records  and those of several other mines. 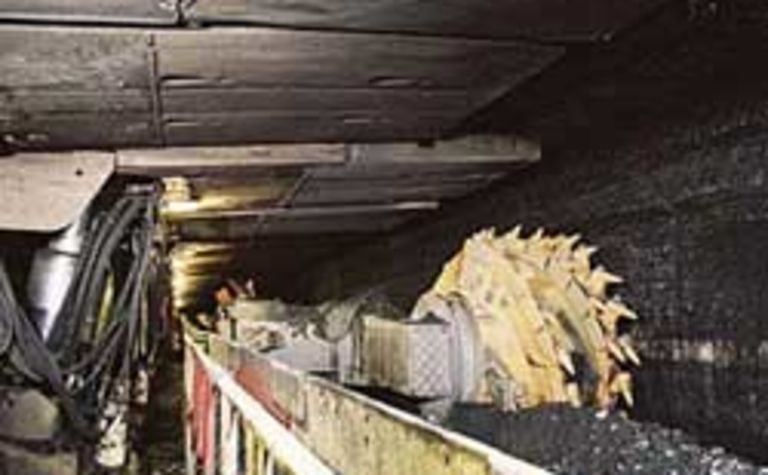 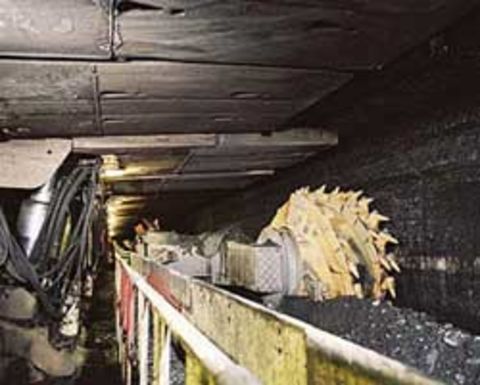 Australia’s biggest hitter delivered an outstanding performance in achieving several major milestones, including achieving its yearly budget by the end of November.

Run of mine production for the month totalled 1,015,460 million tonnes – a new mine and Australian record. Production off the longwall face totalled 955,049 tonnes.

Development metres achieved during the month were an amazing 2495m, also a record for Beltana. Output off the longwall peaked at 50,613t on one day, and over one week measured 252,354t.

Operations manager Greg Pawley said he was particularly proud that the record-breaking month was achieved with no recordable injuries or environmental incidents.

Pawley said the operation was beginning to see the benefits of changes introduced at the end of last year and the beginning of 2005, with the operation’s 2005 success due to the efforts of all employees.

“All these factors lined up to allow us to run the equipment at peak capacity,” he said.

The mine is also the test-bed for the ACARP driven Landmark Automation project, with numerous technologies already embedded in the mine’s day-to-day operation and starting to deliver major dividends. In particular, consistency in the operation is a major noticeable outcome, Pawley said.

The automation hardware includes the shearer position measurement system – used routinely to view the 3D position of the longwall face. 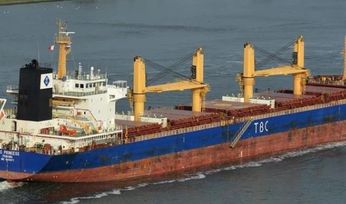 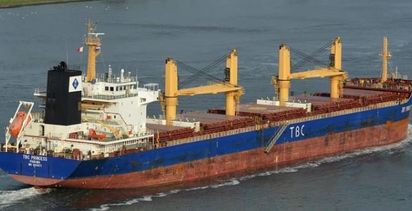