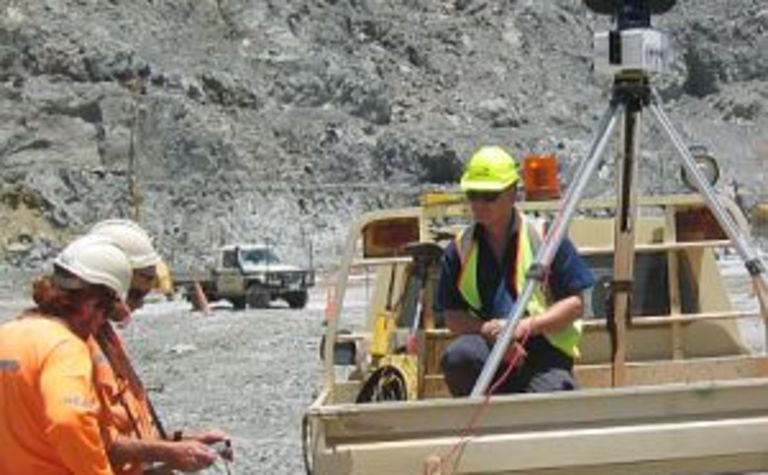 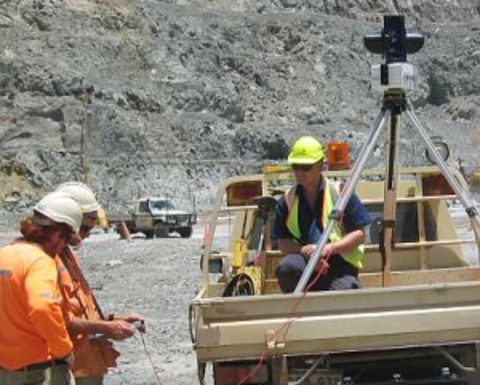 The mine is using the I-SiTE 4400 primarily for profiling post-blast activities, and has already logged time savings since the introduction of the system on site in early December.

The Curragh mine, owned by Wesfarmers Curragh Coal, in Queensland’s Bowen Basin took delivery of its I-SiTE 4400 laser imaging system in January. Curragh will use the I-SiTE 4400 to perform geological mapping, stockpile surveys and pit development surveys at month-end.

The I-SiTE 4400 was developed in South Australia by Maptek and is claimed to be the world’s first combined laser scanning, survey and digital imaging instrument.

“The stand-out feature of the I-SiTE 4400 is its capability to simultaneously photograph an entire area measured directly in one 360-degree panoramic sweep, producing a spatially correct 3D photographic model,” Maptek said in a press release.

The instrument was exhibited at Electra Mining in South Africa, the Goldfields expo in Kalgoorlie, China Mining, Beijing and MinExpo in Las Vegas.

“The I-SiTE 4400 system has undergone extensive research and development and field trials during the past five years and it’s encouraging to see the intensive work has paid off,” I-SiTE general manager Peter Johnson said.

“No-one can supply a ground-based instrument that simultaneously captures 360-degree high resolution colour imagery and scan data. The ability to render a 37 megapixel image over the 3D point cloud data, adds another dimension to the analysis tools available to surveyors onsite,” he added.

The I-SiTE 4400 can be operated by any surveyor at any site, using basic techniques, and complementing traditional survey practice. Advanced instrument control and scan configuration are managed through a handheld controller tablet and software which provides an easy to navigate, touchscreen interface.

Because the I-SiTE 4400 collects measurements and images of everything in sight, data other than that required for the original purpose is automatically available for different applications at any time.

Enabling Autonomous Inspections of Mining and Trucking Vehicles in Australia 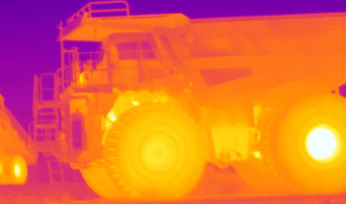 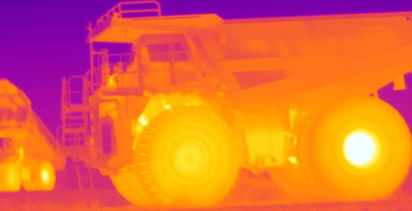