Research to tackle high capacity mine

A NEW research project will focus on the long-term strategies needed for Australian longwall mines to move from current production plateaus of around 5 million tonnes per annum to potential levels of 15Mtpa.

The new scoping study is one of 25 underground coal projects that got the go-ahead last week from the Australian Coal Association Research Program (ACARP) for funding in 2006.

While average production from longwall mines has risen dramatically since the early 1990s, output has reach a plateau in the past five years. The research project will look at ways of increasing this to 15Mtpa from a single longwall face, over a 15-year timeframe.

In 2004, average Australian production from longwall mines was 3.024Mt ROM. The average of the top five producers was 4.731Mt. Researchers have pointed out that this average has not increased over the past five years, with a mean over that period of 4.860Mt.

This 15Mtpa production target is greater than double the current best, and quadruple the current average. The feasibility of achieving such targets – and the associated risks and consequences – will be identified for the prevailing range of seam geometries and conditions found in Australia, in particular those anticipated in the next 20 years.

Researchers said that in addition to these specific outcomes, identifying the step change systems needed for the future should help today’s mining industry improve production in current conditions. 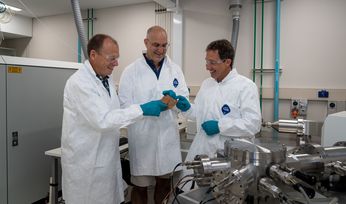 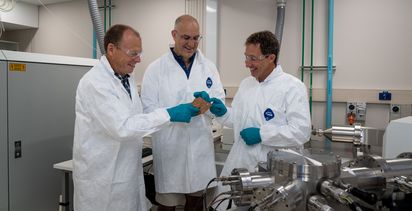