A KENTUCKY task force formed to take on miner drug abuse has the backing of the states governor to establish a comprehensive drug testing initiative. 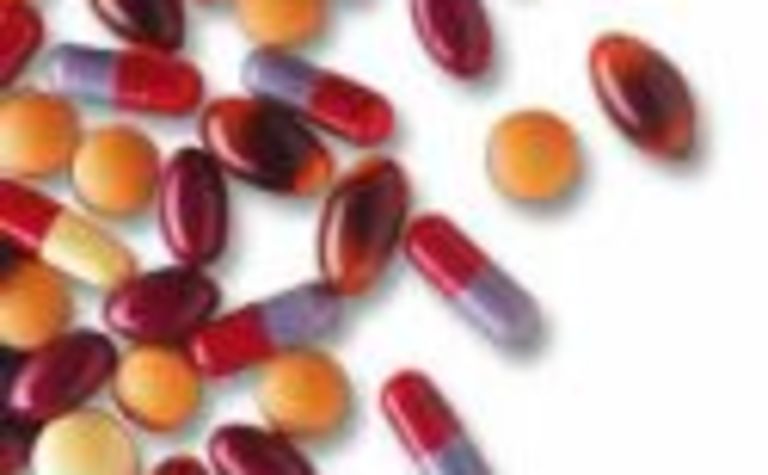 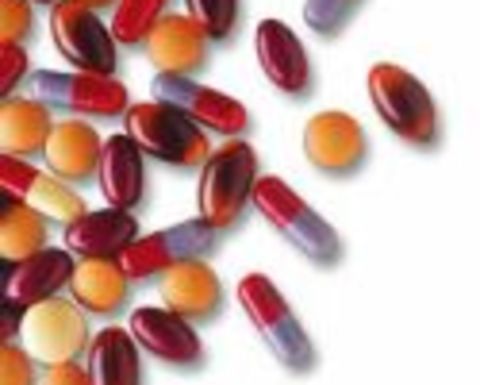 The Mine Substance Abuse Task Force, which presented its final report this week, was backed by Governor Ernie Fletcher and his cabinet would work together to “determine the feasibility of enacting legislation to address recommendations in the report”

“Mining is a dangerous occupation and miners deserve the right to work in as safe an environment as possible,” he said.

In addition, the group asked that pre-employment drug testing be required as well as random checks after hire, as well as mandatory testing following an accident – for everyone involved, not only the direct participant or victim.

The state’s regulators reacted positively to the group’s report. “The report contains excellent recommendations and we are evaluating these ideas to determine what legislative and regulatory changes need to be made to implement these proposals,” Environmental and Public Protection Cabinet secretary LaJuana Wilcher said. 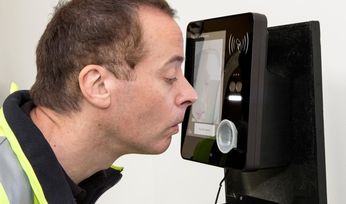 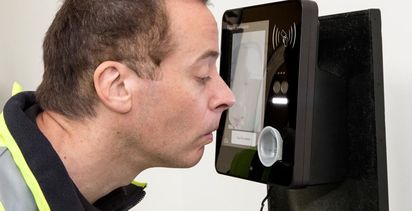