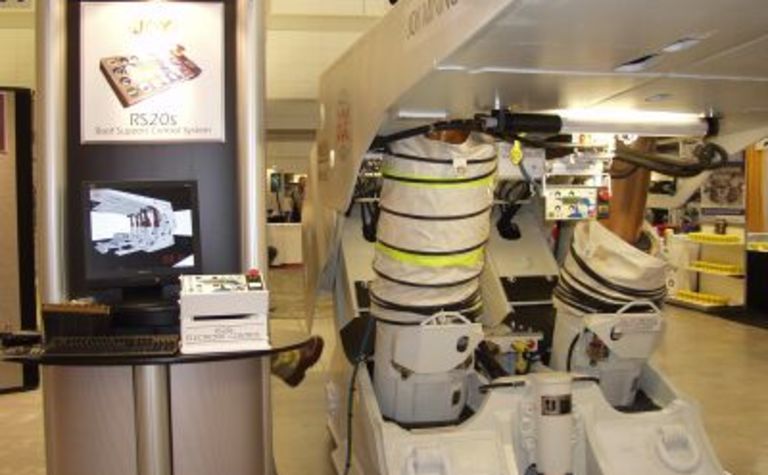 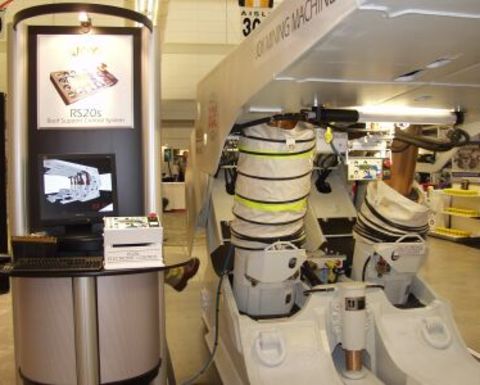 The Chinese deal was the culmination of the work Joy has put into China – the company’s relationship with Shenhua began in the early 1990’s.

Joy views China as a long-term growth engine for its business, and 2005 solidified the company’s future in the country.

The month also brought an order from India, its other important emerging market. Indian company The Eastern Coalfields Limited ordered a set of mechanised room and pillar equipment to be used at the Jhanjra coal mine.

For the 2005 fiscal year shipments to China increased 98% and revenues for Russian shipments soared by 245%.

In one of its more established markets in Australia, Joy secured the lion’s share of the equipment order for Excel Coal’s new Wambo underground mine in the Hunter Valley.

The mine ordered 145 Joy roof supports for the 250m wide face. At 1.75m wide, rated at 100 tonne capacity, and with a working range of 1.4m to 3.2m, the chocks will be fitted with the Joy RS20S control system. A 7LS2A shearer completes the face package.

For the fiscal year Joy Global boasted a 36% increase in sales, record quarter bookings of $US654 million, and an 87% jump in income from operations.

Incoming orders in 2005 will keep Joy's manufacturing division busy with an increase of 23% over last year. Orders currently being received by the company generally have a 2007 expected delivery date.

It will provide significant benefits across underground, haulage and materials handling. 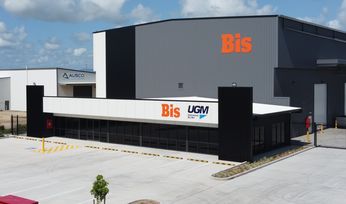 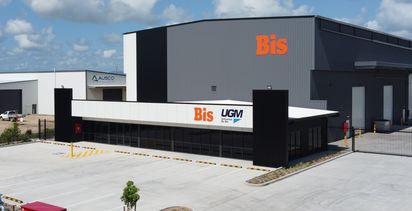