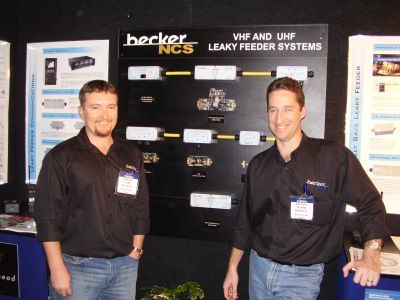 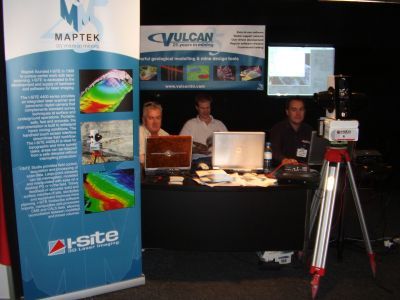 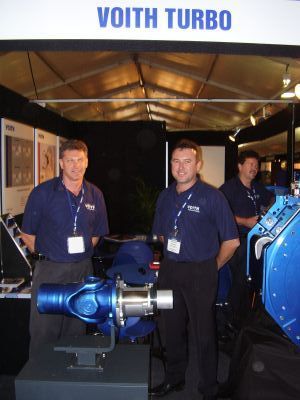 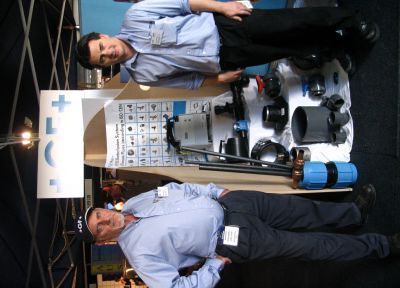 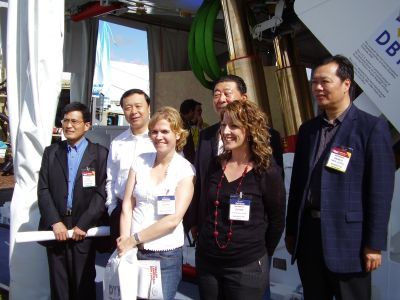 Torqn is set to hit the market in the coming days. 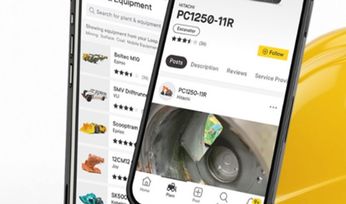 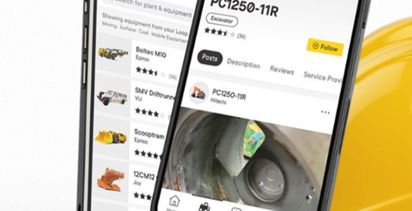