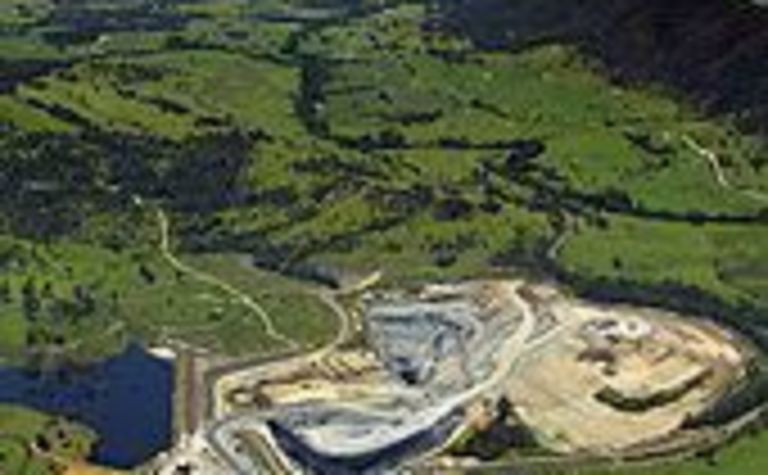 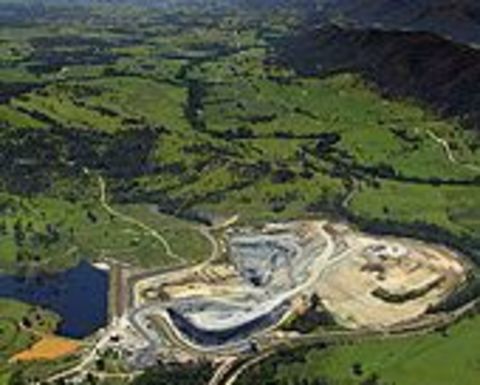 The settlement comes amidst price declines of 16-20% across the broader semi-hard and hard coking coal markets.

“In what is an extremely competitive period for semi-hard coking coal producers, we are pleased to have negotiated terms we believe to be better than most for the year ahead,” CEO Gavin May said.

The new contracts are estimated to translate into Australian dollar pricing of around $A94/t for the JFY contract period.

Gloucester Coal’s high ash thermal coal is predominantly contracted at over $US40/t for the remainder of 2007.

The company operates the Stratford and Duralie mines in New South Wales’ Gloucester Basin and currently has several tenements under exploration. 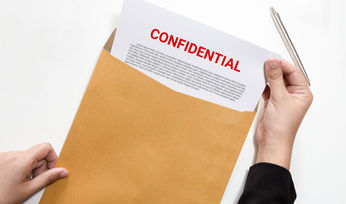 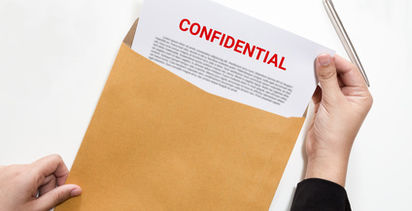