BEHIND all the doom and gloom over infrastructure problems constraining coal exports, the Hunter Valley Coal Chain Logistics Team has been quietly and effectively raising throughput by squeezing more productivity out of infrastructure. 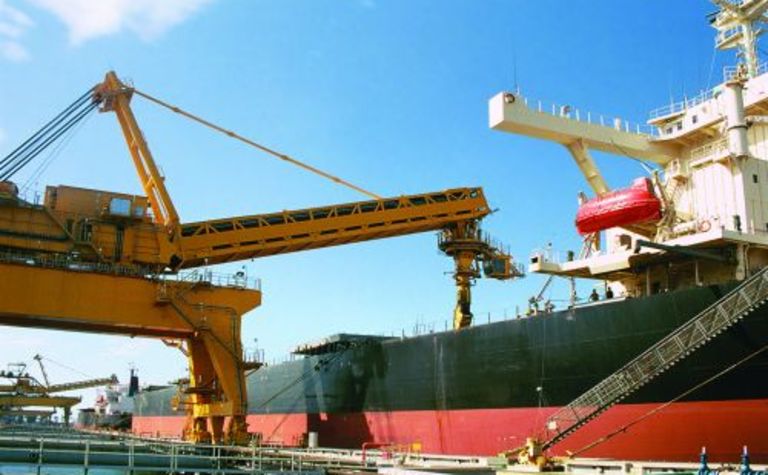 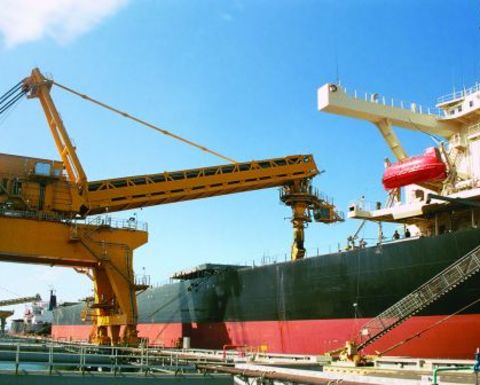 This year, nearly 90 million tonnes of coal from 30 different loading points around the Hunter Valley will be railed to Newcastle and loaded on to about 1000 ships. It's an intricate logistical task, complicated by the fact that the key infrastructure components – track, train and ports – are run by six separate entities (soon to be seven, when new player the Newcastle Coal Infrastructure Group builds its ship loading facility).

The notion that those infrastructure operators could make the coal chain run more efficiently by combining their planning and logistics teams may seem obvious now. But when train operator Pacific National and ship loader Port Waratah Coal Services agreed in 2003 to give it a try, it was a big leap into the unknown, according to HVCCLT general manager Anthony Pitt.

"It's a bleedingly obvious model to run, really, but at the same time extremely difficult to get up and running," he said.

"Leadership [was] required to surrender control of the assets of the train and port services to a somewhat independent third party.

"It was quite a significant leap for Pacific National and Port Waratah Coal Services to take at the time. The fact that some of their biggest shareholders and their biggest customers were kicking their backside helped their motivation.

"We were lucky; we just had the right personalities at the right time that were prepared to take that leap of faith and give it a go."

PWCS chairman Eileen Doyle is one of the leaders Pitt credits with showing the foresight needed. Doyle told SupplyChainLogisticsNews.net the move's potential benefits had outweighed any other concern.

"We wanted to do whatever we could to increase the throughput of export coal through the port of Newcastle," she said.

"And the best way to do that was to set up a body that looked at ways for everybody in the coal chain to cooperate and maximise throughput.

"It has proven to be highly successful and I think something that's for the benefit of every single player in the Hunter Valley coal industry."

Buoyed by the success of the two-year trial, in July 2005 PWCS and Pacific National joined with train operator QRNational, track owners Australian Rail Track Corporation and Rail Infrastructure Corporation-RailCorp, and port owner Newcastle Port Corporation to sign a memorandum of understanding. All the major operators involved in moving coal from mines to ships were now part of the venture.

Except for Pitt, the other members of the 25-strong team were seconded from the member organisations.

"They co-located their planning teams in the one building, and relied on human nature – people actually talking to each other – to generate some ideas on how to increase throughput," Pitt said.

"The only mandate the group has got is to maximise capacity. The logistics team is not there to optimise the productivity of the Pacific National train fleet, [or] to ensure we get maximum utilisation of the available rail track from ARTC. It is simply there to take a system-wide view of the coal chain and ask 'how do we squeeze as many tonnes through this as possible?'

"Since the joint venture's been running there has been a lift in the productivity of the existing infrastructure by about 15 percent, which for infrastructure running at a 70 to 80 million tonne rate is quite an extraordinary number."

One of the team's simple but effective solutions was to minimise down time by persuading train, track and port operators to coordinate their maintenance schedules.

"We've probably created an extra 6 million tonnes of capacity this year alone through improving the quality of alignment of maintenance activities," Pitt said.

Another key factor, Pitt said, has been the team's policy of transparent reporting of output statistics.

"Even the public can access our website and see what is causing capacity to be lost – why we're not able to achieve our targets and why we're able to exceed our targets," he said.

"When we publish that information … and the mining companies themselves can see where capacity is being lost, it suddenly creates a very different set of motivations."

While helping to keep the infrastructure operators on their toes, the throughput reports also reveal lost capacity caused by delays and breakdowns at the mining company-controlled load points.

"We report all that information so each mine can see what the other is doing," Pitt said.

"To put that in perspective, load points have caused about 3 million tonnes capacity to be lost [this year].

"So transparent reporting brings commercial pressure on mines that are causing lost capacity to pull up their socks and start improving the quality of their infrastructure.

"It's a real socialist system … [Any mining company] can put a ship in the queue and get access to capacity, yet there's no real requirement on them to have a decent load point.

"One mine might be able to assemble a 90,000-tonne cargo in two days … another mine might take up to 10 days to assemble the same cargo and consume an awful lot of stockpile space and capacity, and yet they pay the same charge. So there are some real cross-subsidies that exist." 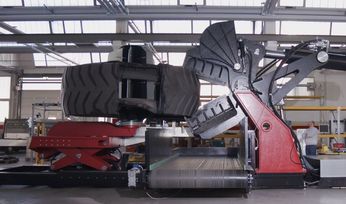