Taking it to the next level

THE provisions of the MINER Act of 2006 was met with trepidation by some operators and mines upon its release. However, Consol Energy's Enlow Fork mine has been proactive in meeting the challenges brought forth by the regulations head on. 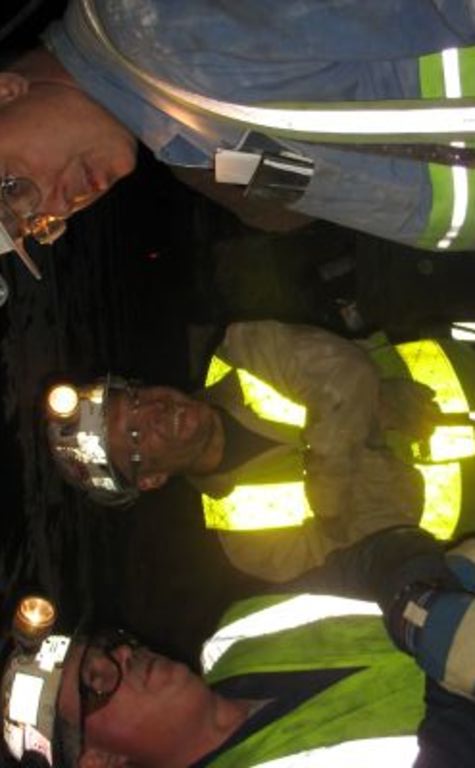 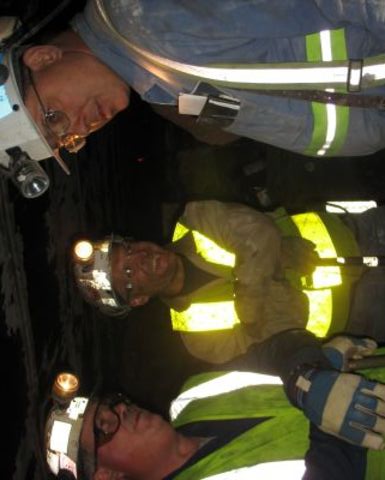 "It's been a growing experience," mine general superintendent Chuck Shaynak told International Longwall News, adding there had been a renewed emphasis throughout the industry on training to meet some of the provisions in the regulations.

"We were already in the process of establishing safety as a value to our employees and their families, and the additional emphasis has, in some ways, complemented that effort."

Shaynak said with the increased training need came the addition of a safety technician to the mine's payroll. The technician is solely responsible for the added rescue training, quarterly-checks, and other tasks the MINER Act and the growing mine's needs have required. No mean feat with Enlow's large crew of 570 employees.

Another change that has made an impact at the Pennsylvania mine has been a complete line of new gas detectors, according to Shaynak. All of the new units will be three-gas detectors as outlined by the regulations.

Enlow Fork has also installed about a dozen new rescue shelters, along with an increased number of self rescuers, a number that gives a ratio of about 14 to 1 of SCSRs to employees underground at any one time.

Shaynak added that the mine, and Consol in general, was already a step ahead of the game in some areas; for example, lifelines have already been installed in about half of the operation, with crews working to install throughout the mine.

The number of Enlow employees, already on an upward trend, will also continue to grow. Three tracking centers will likely include support personnel totaling about 25-30 workers.

Shaynak said that the industry, while making progress, is learning from recent incidents and more is possible with collaboration. "There's no doubt that what's happened over the last couple of years has changed this industry. But one thing that hasn't changed, and remains a constant at Consol, is our corporate policy of achieving zero accidents."

"We can create an even safer tomorrow if the regulatory side of the community met mines in the middle of the road," he added. "The regulatory groups need to work with operators to prevent injuries - we do want to work with them.

"To succeed, to eliminate accidents industry-wide, everyone needs to get on board and work together."

The additional training required of the industry post-MINER Act, Shaynak noted, is good for the industry all around, keeping things "more clean, more fresh" and in the front of the minds of miners. Consol, specifically, has West Virginia University's smoke trailer come to the operation every other year for smoke and fire training.

The work that the operation is doing is reflected well, but he pointed out the changes the Act required had an impact. "[It] was a tremendous change," he said.

However, he added, "It's been for the best, for the safety of the miners. It's time well spent."

BHP is taking operational technology to the next level. 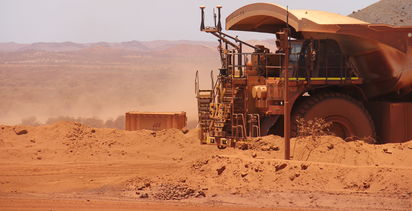 Taking mining to another level