FOUNDATION Coal's low-seam Kingston No. 1 and No. 2 mines have been chosen to receive the Joseph A Holmes safety award for the state of West Virginia for 2007. 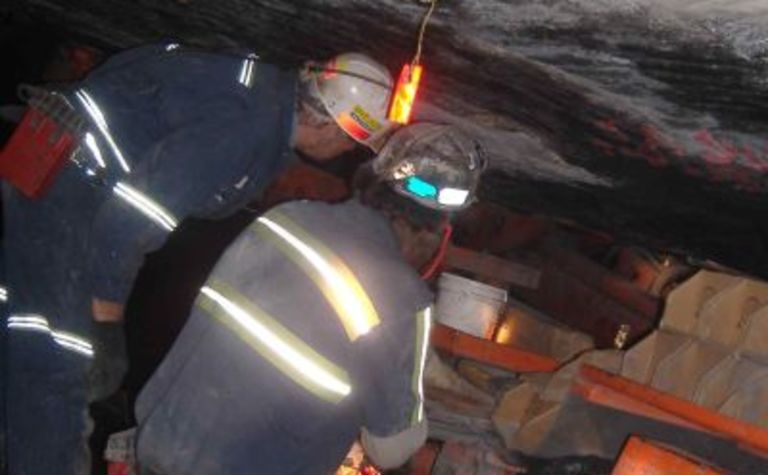 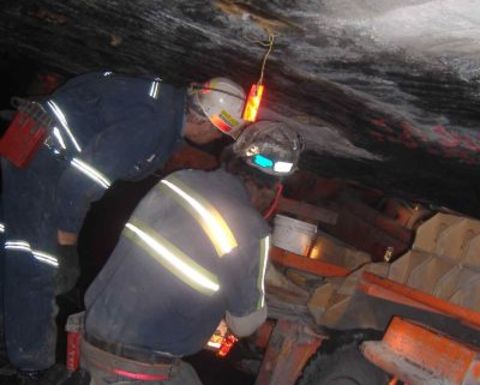 Miners work at the Kingston No. 1 operation.

The recognition highlights mines that exemplify safe production through outstanding safety records, and will also be given to affiliate Rockspring Development for its Camp Creek mine.

The three operations will receive their awards on May 10 at a ceremony to be held during the West Virginia State Council's 25th annual meeting.

"The awards are the result of an intense focus on safety at all of our operations," company senior vice president of operations Jim Bryja said.

He congratulated all involved for their hard work and commitment to safe work.

"Our employees are committed to doing their jobs safely and efficiently. Awards like the Holmes Safety Award prove it."

The Kingston room-and-pillar mines are in the southern west Virginia county of Fayette. The property and reserves were leased by the company from master limited partnership Natural Resource Partners.

Mining at the 95-worker No. 1 mine began in November 1997 from the Glen Alum seam and work commenced at the 86-worker No. 2 operation in February 2002 from the Douglas seam.

Foundation Coal announced last month that it had acquired a 49% interest in Pennsylvania firm Target Drilling.

It also reported in late February that it had successfully bid $US80.5 million for Wyoming's Eagle Butte surface operation, a lease which encompasses about 255 million minable tons on 1400 acres of land. 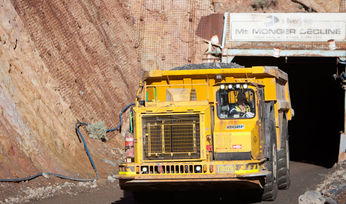 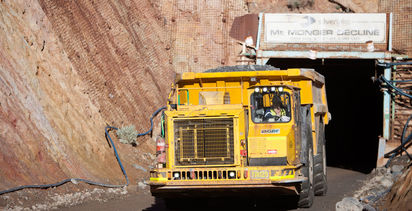