Xstrata nudged out of WMC play

BHP BILLITONs $9.2 billion bid for WMC Resources  the largest cash takeover bid in Australian corporate history - made the front page of todays The Australian newspaper, indicative of how much local interest the ongoing deal has generated. 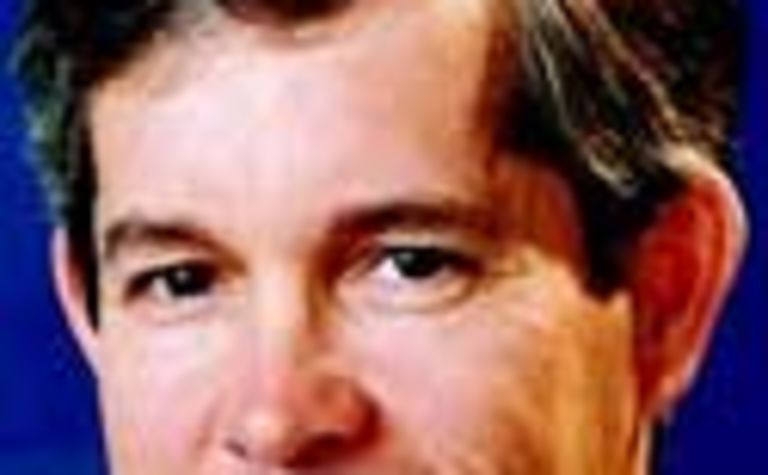 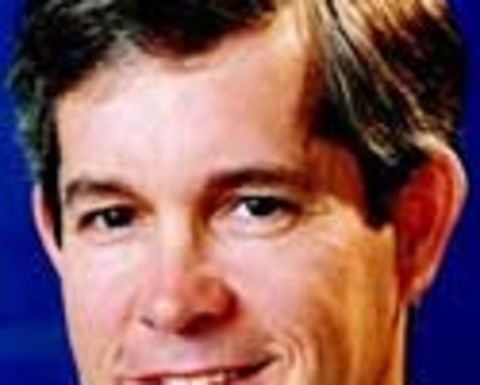 The Melbourne-based giant made the announcement yesterday it would offer $7.85 per share for the entire issued capital of WMC.

WMC’s board recommended the offer noting it was $0.85 per share higher than Xstrata's bid. Meanwhile Xstrata, which opened the bidding in November, said it would not increased its offer which closes on March 24.

“It is an excellent opportunity to build on our existing nickel and copper businesses and bring uranium into our suite of energy products. Furthermore, the acquisition provides additional premium long-term options to satisfy continuing demand growth in China and other high-growth economies.”

BHP Billiton is pushing the argument that it is best placed to maximise the value of WMC’s assets because it already has established copper and nickel operations. IBHP Billiton produces around 1 million tonnes per annum of copper while WMC's Olympic Dam operation in South Australia produced 224,000t last year.

Uranium is a new commodity for BHP and would complement the existing energy portfolio of oil, gas and coal, Goodyear said.

Uranium could provide a partial solution to cutting greenhouse gas emissions and provide a natural hedge for BHP’s fossil fuel output, The Australian pointed out.

Supply chains not posing a problem at the moment but miners still consider them a risk factor. 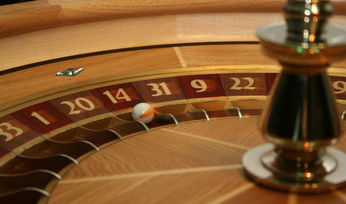