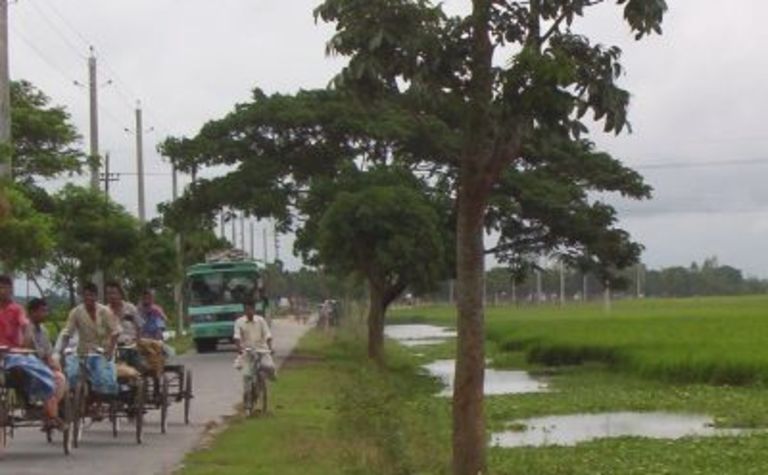 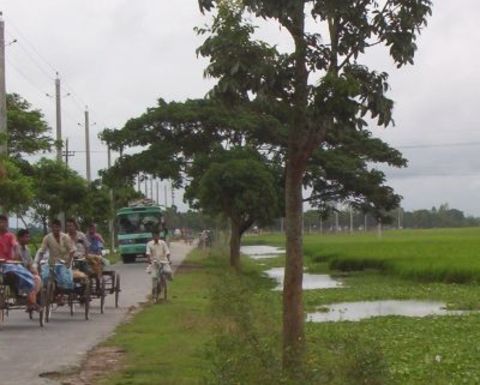 Asia Energy originally lodged its Scheme of Development with the Bangladesh Government on October 2 2005, triggering a formal three-month review period.

A government-appointed 12-member Technical Committee has been reviewing the company’s Scheme of Development for its planned openpit mine at Phulbari in north-west Bangladesh, where it has established a resource of 572 million tonnes of high-quality bituminous coal, and while progress has been made the review process is expected to continue for several more weeks.

Asia Energy said it did not anticipate this would impact on the company timetable.

The Technical Committee has held a number of meetings with Asia Energy directors and senior staff in Bangladesh as part of the review process of the Scheme of Development, which is running parallel with the Government of Bangladesh’s new initiative to formulate a new Coal Policy.

At full production, the mine will produce 15Mt per year for use in local industry, a planned minesite power plant, and also for export.