A 200-year-old Romanian coal mine has been closed, one day after a blast claimed the lives of seven miners and injured five others on Saturday. 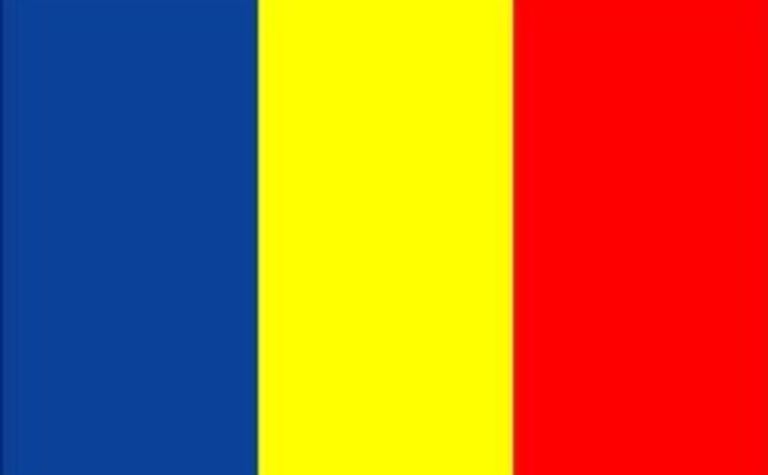 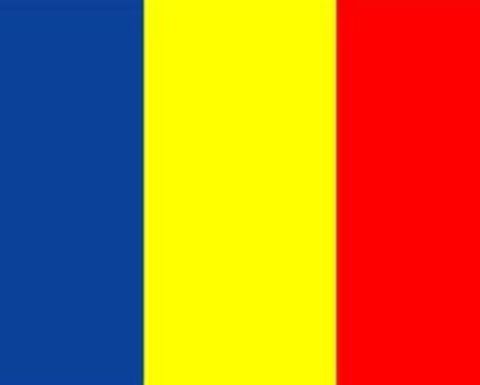 The explosion occurred in the south-western city of Anina, 400km west of Bucharest. Reports say the explosion was due to a gas accumulation but authorities are investigating the exact cause of the blast.

The mine is more than 1000m below the surface and employs 544 miners. It was due to be closed this month, with 300 employees expected to be laid off. There appears, however, to be no link between the explosion and plans to downsize the mine, although some workers appeared on state television claiming the mine’s management was aware of high levels of gas.

About 70 miners were working in the shaft at the time. Two injured miners were in a stable condition with burns while three others were treated and released, the Bucharest Daily News reported.

Economy minister Codrut Seres said the families of the dead miners would receive at least eight months' salary compensation, about €2300 ($A1600), according to the paper. Some of the dead miners had requested to be laid off and were expecting to receive about €5300, a sum which may be additionally paid.

Since the mine opened in 1792 some 1000 miners have died there, with the worst accident being in 1920 when 270 miners died in an explosion. Last year, five miners died in Romanian mining accidents.

In related news, a Polish miner was killed when a coal block fell and crushed him in the Darkov mine in the Karvina vicinity, north Moravia, on Saturday evening. 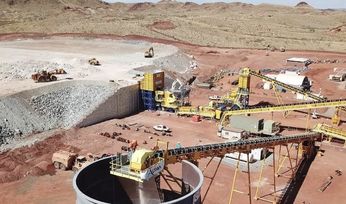 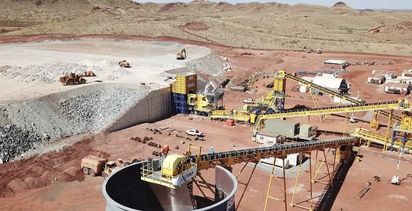