A REPORT released last week by the US Mine Safety and Health Administration regarding the Aracoma mine fire that killed two last year reveals in stark detail the truth about substandard safety conditions at many non-union mines throughout the nation's coal fields, according to the UMWA.

The United Mine Workers of America said in a statement late last week that the report reflects management negligence that resulted in multiple safety violations.

“The report also demonstrates that these conditions were ongoing for weeks and months prior to the underground fire at the mine,” said union president Cecil Roberts.

Roberts added that Aracoma’s status as a non-union operation had a role in its hazards, or the “conditions [that] routinely exist at non-union mines” and which were “made worse by the decisions mine management made and the lack of attention to critical safety measures that could have meant the difference between life and death” to its workers.

“This mine was set up to be a deathtrap, and that's what it became,” he added.

Roberts also noted that union miners, on the other hand, are given contractual rights which the management personnel of operations must comply with, a fact he said has been underscored to federal regulators seeking to aid in making all operations safer.

“Union mines are safer mines,” he said. “As we work with Congress and state legislatures to improve safety conditions in all of America’s coal mines, the UMWA will continue to take that message to the coal fields.”

AUSMESA will finalise an official program that could be rolled out across the country next year. 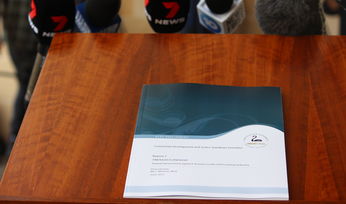 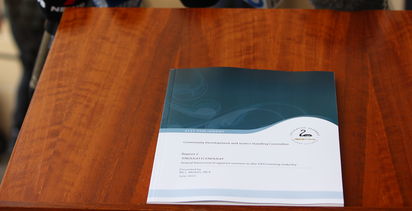