“The occasion is a tremendous source of pride for the company, as well as each of our 450 employees based in 14 countries throughout the world,” company president Richard White said.

“Our vision is to become the leader in maximising belt conveyor productivity for our customers worldwide through superior service and innovation.”

White said that the company’s mission and vision has been steadfast since its inception by founders George E Purple, Albert B Beach and Phillip S Rinaldo, part of which was to produce metal-hinged joint lacings that could replace the then-standard rawhide laces. Also during the course of the decades, the company said it had always held on to “remarkable” sales growth, which even remained true during US wartime.

Flexco has locations in the US as well as the United Kingdom, Mexico, Germany, South Africa and Australia, and sales offices in China, India, South-East Asia and South America. “International sales account for just under 50 percent of Flexco’s total revenue,” the company said.

Flexco’s success can be somewhat attributed to the comprehensive and detailed knowledge of its worldwide staff, according to the company. 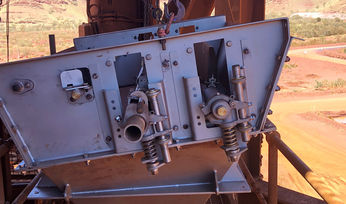 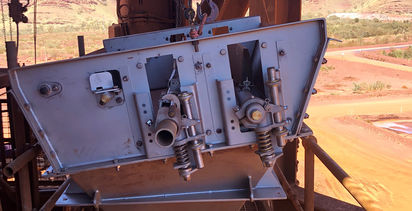