DBT, a subsidiary of major German-based coal mining group, RAG Coal International, was one of the suitors that looked at Long-Airdox when it was on the market last year. The company was subsequently withdrawn from sale in October after none of the offers met the Marmon Group’s criteria, according to vice president Dave Roberts who spoke to ILN at the time.

“We know that Long-Airdox will be in good hands,” said Kenneth Dickson, Long-Airdox president, “DBT has an excellent reputation and record of performance that will well serve Long-Airdox customers and employees.”

The inclusion of a shearer will allow DBT to offer a total longwall package.

The 15-year offtake agreement is expected to cut Newcrest's greenhouse gas emissions by 20%. 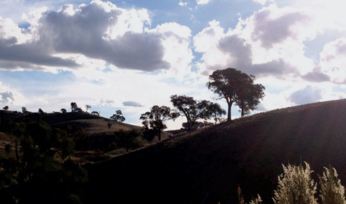 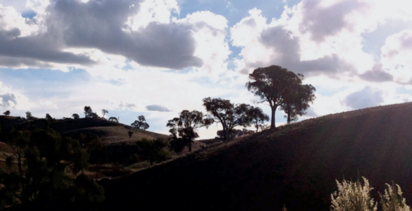 Australian Mines digs in at Greenvale