Health and safety on August agenda

WITH over 400 delegates expected, this years Queensland Mining Industry Health and Safety Conference to be held in August, promises to be a world class event.

Convening in Townsville on August three to six, the conference has built itself from modest beginnings 14 years ago to an event recognised by industry leaders.

The conference program recognises the importance of innovation, creative thinking and information exchange and for the second year will incorporate the Innovation Awards. The awards promote ideas developed by mine workers which can be practically implemented by delegates when they return to their operations.

The conference has adopted a theme of “Accepting the Challenge”, reflecting the changes in mine safety legislation in Queensland.

Keynote speakers include an address by Consol Energy with a US perspective on coal mine safety and talks by Queensland Mining Council CEO Susan Johnston and Xstrata managing director Peter Coates.

The plenary presentations will cover work at the Hail Creek project and a presentation by OK Tedi mining. 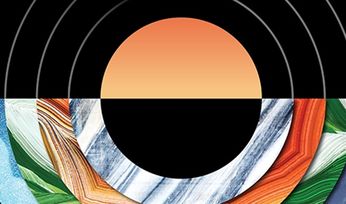 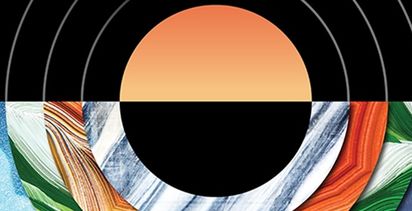