The loadout software system can alert the loadout operator as soon as a wagon bogie overload occurs. Queensland Rail developed the system together with a Gladstone software company.

The system works by assisting the loadout operator to fully load a train but prevents overloading by providing a comparison between the target and actual weight of bogies, wagons and the train as the train is loaded.

In Queensland Rail’s On Track newsletter, the rail provider said the system was a substantial improvement on existing methods.

“The TLA’s auditory alarm enables operators to keep their eyes on the task of loading the train and not having to continually look up at the monitor after each wagon is loaded to try and detect overloaded bogie infringements,” Queensland Rail said.

The company said the information provided to the load operator included wagon details, train information as the train is loaded and passed over the loadout’s weighing device, train loading figures and graphs which give the variance in each wagon.

Over the past six months the system has been trialed at Macarthur Coal’s Coppabella mine. Further specifications are currently being added to the system before it is offered to other Queensland Rail customers.

The system is currently being installed at South Walker mine, with further rollouts to other customers scheduled in 12 to 18 months.

Cat rolls out its latest 793 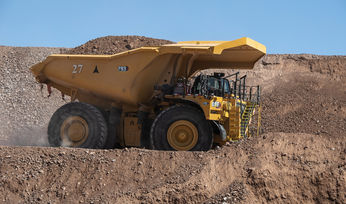 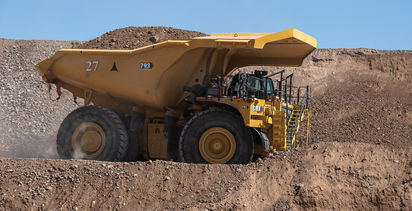