FOLLOWING the Henan province underground mine disaster earlier this month in central China, all 21 trapped miners have now been confirmed dead.

Xinhua News Agency reported the final three bodies were recovered over the weekend. It said rescuers were unable to uncover any of the miners alive because of difficult underground conditions.

Since the accident six of the mine’s managers have been detained for trying to cover up the disaster, caused by a wall crumbling which separated the workable mine from a adjacent flooded mine.

In another disaster, 26 miners were trapped in an eastern Shandong province flooded mine on the weekend. On Monday 11 bodies had been recovered and 15 were rescued after emergency workers pumped water from the mine shaft.

In other news, a record fine has been imposed by the Chinese government on a mine where negligence by managers caused an explosion that killed 72 miners earlier this year.

A fine of US$2.55 million was issued to the illegal Mengnanzhuang coal mine in Xiaoyi city, northern Shanxi province, AFX Asia reported.

In total five mine managers and 18 local government officials will be punished. The punishment sentence was not revealed. 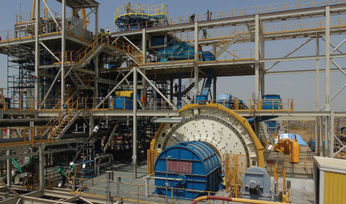 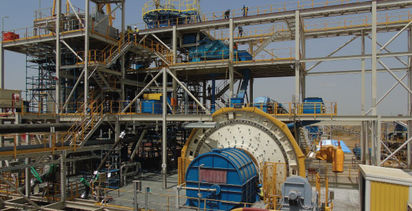