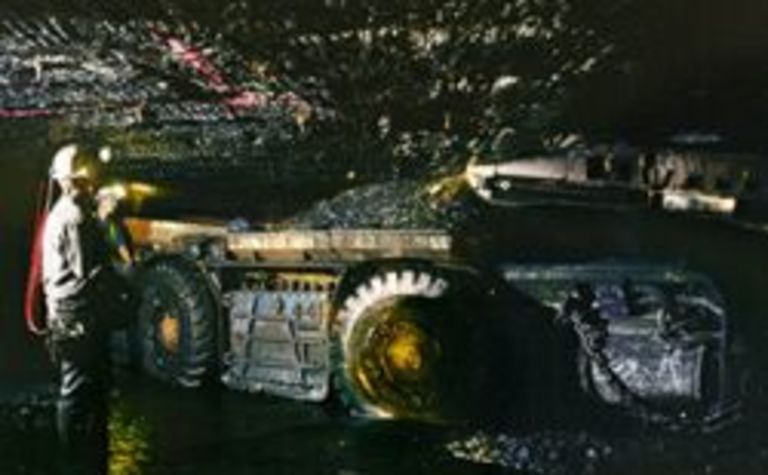 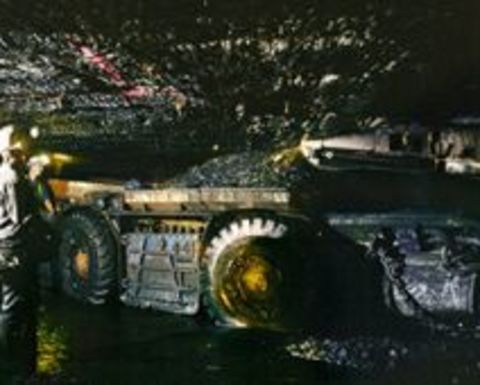 The bord and pillar operation, 80% owned and operated by Excel Coal subsidiary LakeCoal and 20% owned by Japanese player Sojitz Corporation, plans to increase low sulphur thermal coal output from 350,000 tonnes per year to 600,000 by December. Further increases are expected in 2005, dependent on optimization of mining operations.

The expansion requires a capital investment of approximately A$3 million.

The increased output has already been secured by Japanese buyers under long term export contracts. Excel Coal managing director Tony Haggarty was unable to disclose the contract prices, but said they were in line with current Japanese contracts.

“At current contract prices there is good margins for any thermal coal producer,” said Haggarty.

The expansion was made possible by the NSW government’s approval for an increase in the maximum amount of coal that can be trucked from Chain Valley to the port of Newcastle. All truck haulage of coal from the mine to the port will be via the F3 freeway with no further haulage along the more populated Pacific Highway route.

The increased production also means Chain Valley can take advantage of economies of scale to increase viability of the operation.

A second continuous miner production unit will be installed during the next four months to aid expansion. Haggarty said the contract with the continuous miner OEM was still to be finalised. 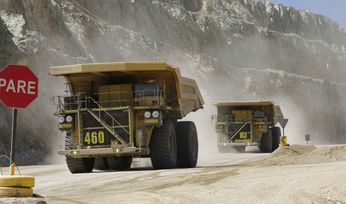