COAL output from the mines of resources giant BHP Billiton for the December quarter was broadly in line with expectations, though met coal output was down around 7 percent. 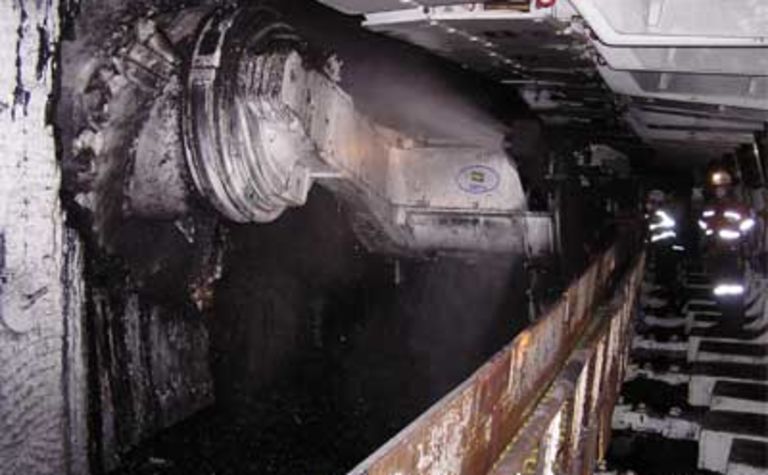 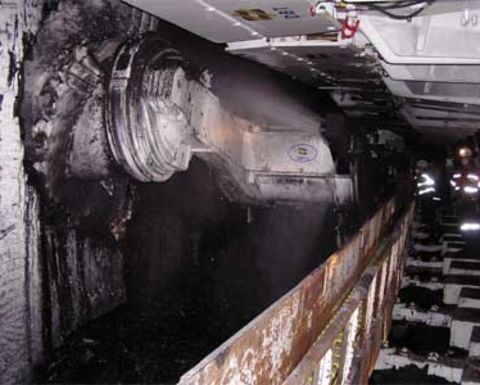 Metallurgical coal output for the quarter totalled 8973t, 7 percent down on the previous December quarter. For the half-year to December, production was 17,959t, also down by 5 percent.

The company said the decline reflected reduced production at Queensland operations due to the depletion of reserves at the opencut Riverside complex, scheduled dragline outages at South Walker Creek and Saraji and increased maintenance at Blackwater.

The new Broadmeadow longwall mine in New South Wales, commissioned in August 2005, helped offset the drop while Illawarra Coal operations delivered strong production during the quarter with the ramp-up of the Dendrobium longwall, commissioned in April.

Thermal coal output for the December quarter was 21,287t of which South African operations produced 12,940t, US operations 4065t, Australian operations 2045t and Columbian mines 2237t. The company produced 45,297t of thermal coal for the half-year to December.

While the volumes were much the same compared with previous corresponding periods, production for the December 2005 quarter was lower than during the September 2005 quarter. This was due to lower seasonal demand for the company’s South African domestic coal production. Also, the San Juan Coal operation in New Mexico returned to “normal longwall geological conditions” following a record September quarter, due to unusually favourable conditions the company said. 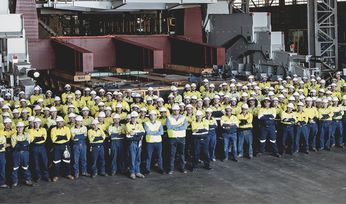 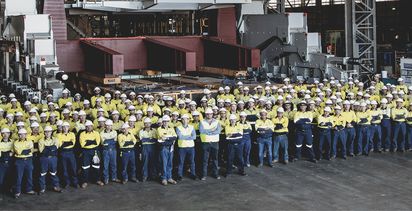