IN AN effort to help reduce the number of roof fall accidents underground relating to crosscut mining using continuous miners, the US Mine Safety and Health Administration has issued a series of best practices for the industry.

The PIB, formally known as NO. P07-12, is a re-issue of P-03-28 and is intended for MSHA Program Policy manual holders, underground operators and miners' representatives.

MSHA said the impetus for the PIB came from reports that 13 roof fall accidents involving remote controlled continuous mining machine operators and helpers that resulted in fatalities have occurred since the first day of 2001.

“A review of these accidents reveals that three occurred while a crosscut was being turned and four occurred while mining was being conducted adjacent to a crosscut. In six of the seven accidents, improper operator positioning was a contributing factor,” the agency said.

The agency said the following six best practices have been outlined because of their ability to reduce the potential for accidents in this type of scenario.

Use a notch or niche cut. The notch or niche cut is bolted to provide a buffer between the continuous miner operator and unsupported roof created as the remainder of the crosscut is mined (if this option is used, it should be approved in the roof control plan);

Limit the depth of the first cut when turning a crosscut;

Allow the remote controlled continuous miner operator to be positioned up the straight on the inby side of the intersection;

Limit the number of "turned crosscuts", thereby mining most of the crosscuts “head-on”

Use visual indicators, such as reflective markers, to designate a “no work/travel zone” or a “Red Zone”

Full details on the PIB, including contact information for questions, is located at http://www.msha.gov/regs/complian/PIB/2007/pib07-12.asp. 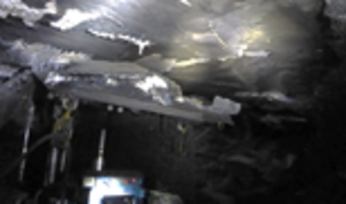 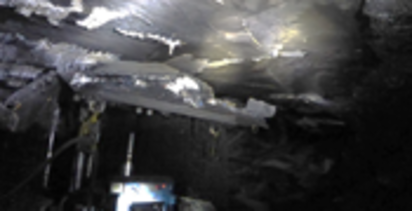