CHINA'S string of coal mining accidents has continued with at least seven miners killed and five injured in a gas explosion at an underground coal mine in Yunnan Province.

China Daily said 27 miners were below ground in the private mine when the blast occurred early on Saturday morning.

Fourteen of the group managed to escape before rescue efforts retrieved the seven bodies and five injured miners from the mine. One worker remains missing.

According to the China Daily the mine had been ordered by officials to suspend operations and undergo renovation after they inspected the mine the day before the blast but the mine's managers secretly maintained night shifts at the mine.

An investigation has been ordered into the accident that comes as the Chinese work safety watchdog reports a decrease of 60% in coal mine accident fatalities per 1 million tons of coal produced when compared with figures from 2001.

China View reports that 2.04 workers in Chinese coal mines were killed on average for every 1 million tons produced in 2006, compared with 5.07 average deaths in 2001.

Representatives from China's State Administration of Work Safety have praised the decrease, which they have attributed to an increased focus on mining security in the country and on restraining illegal operations.

More than 9000 small illegal mines have been shut down by authorities in the past two years and a further 1000 are planned to be shut down by the end of this year.

When compared with other countries China View said China's fatality rate was 70 times worse than that of the United States and seven times higher than in Russia or India.

The Monday night explosion occurred at a mine in central China's Hubei province. 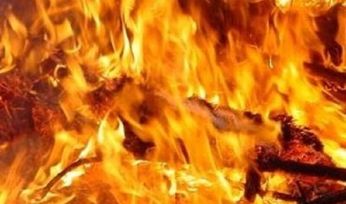 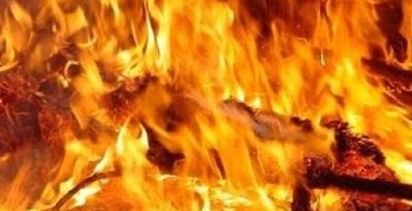