ANOTHER life has been lost at China's notorious coal mines and 18 workers remain trapped after a coal and gas explosion on Saturday night.

China Daily reports 283 workers were mining underground when the explosion occurred at the mine in Shangtang Township, Fengcheng City at about 11.45pm local time.

Twenty-one of the workers were at the tunnelling working surface when the blast occurred and were unable to escape the mine.

Two of the trapped miners have since been recovered suffering injuries and one miner has been confirmed dead.

China Daily said rescue efforts are continuing at the mine to retrieve the 18 workers who remain inside the mine. 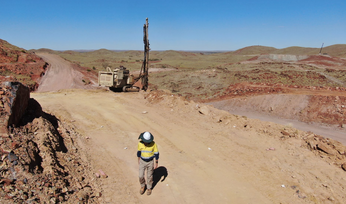 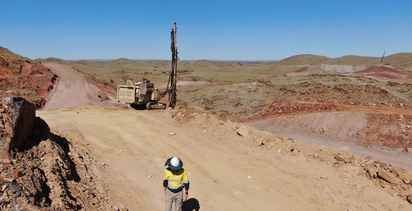