THE $A13.5 million Ulan Centralised Train Control project will be finished within seven weeks, cutting mine to port times by up to 40 minutes. 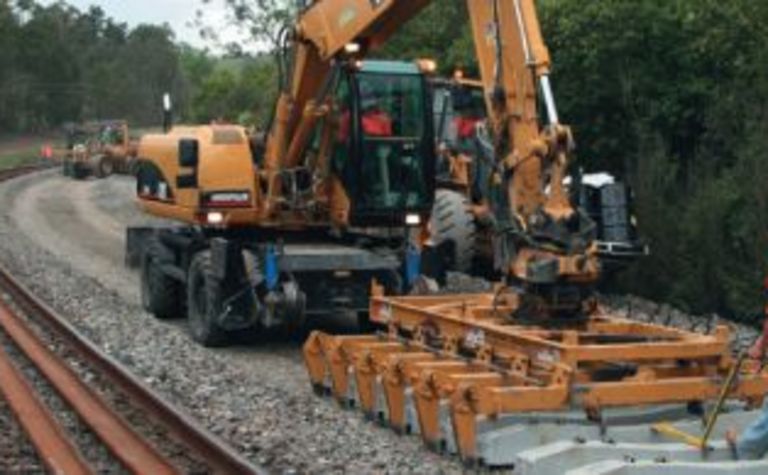 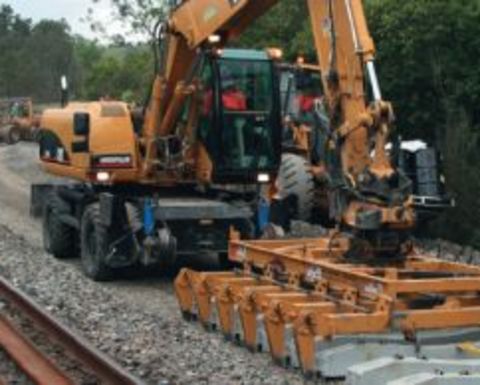 “This project means that as new mines on the Ulan coal fields open and existing mines expand, ARTC will have a rail track operating that will more than meet export demands," ARTC chief executive David Marchant said.

“The number of trains running on the Ulan-Muswellbrook line has increased in recent years and future projections are for even more trains."

Until last week, a train taking coal from the Ulan fields to the Port of Newcastle had to stop three times along the 103km track between Muswellbrook and Coggan Creek.

Each stop, Marchant said, could be for about 10 minutes and was necessary so that the engine driver could do what train drivers have been doing for generations. The driver would take a small metal spike out of a simple red painted piece of equipment to ensure that his train, and his alone, was the only one on the next section of track.

“Now the track is electronically monitored on screens by the train controllers at Broadmeadow, as ARTC does for most of the main Hunter Valley coal line and other main line services,” Marchant said.

“We’ve only got another 39 kilometres of track between Coggan Creek and Ulan to convert to centralised control, which will further reduce transit times on this growing section of the coal rail network.

ARTC said over the next two years it will spend more than $100 million a year on further projects.

Second time around for Simpec as Eliwana gets the power