THE prospective Donkin longwall in Canada is fast progressing with a formal pre-feasibility study due by the end of the second quarter and project joint venture partner Erdene Gold announcing it has appointed Xstrata Coal general manager of Americas Jamie Frankcombe to its board.

The Donkin Coal Project in Cape Breton, Nova Scotia is 25% owned by Erdene and 75% owned by Xstrata.

The Harbour seam was accessed late last year following the dewatering and refurbishment of the twin 3.5km long tunnels.

In-seam drilling is currently underway at Donkin which will result in a determination of the methane liberation rate.

Erdene said the coal seam samples are being analysed to determine the best mining horizon and coal treatment to meet market requirements.

In addition, market evaluations for both thermal and metallurgical coal grades, and surface and underground infrastructure design studies are continuing.

Erdene said the appointment of Frankcombe, who holds 28 years of mining experience, would help advance the Donkin project.

Erdene also announced the resignation of Jeff Gerard as chief operating officer of Xstrata Coal Americas. Gerard has been transferred by Xstrata to the position of COO South Africa. 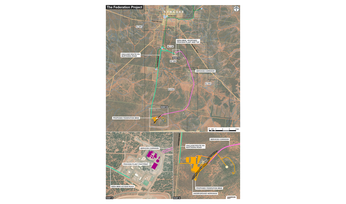 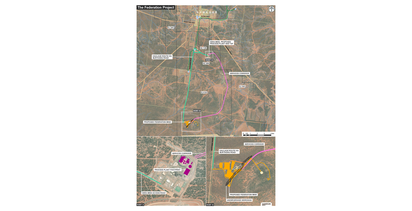