GLOBAL and local coverage are among the benefits a power generator has gained from the automated safety system it installed on a massive coal unloader. 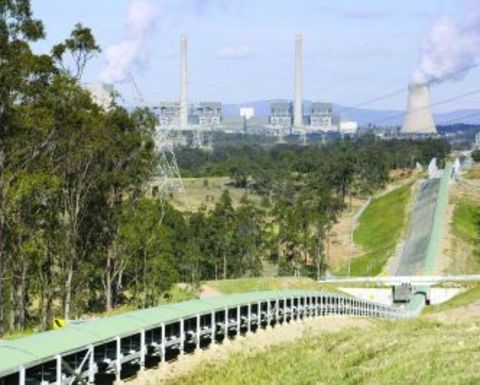 The high-speed integrated safety system fitted to the Antiene coal unloader can respond to an emergency in 100 milliseconds.

Within a tenth of a second the high-speed integrated safety network fitted to Macquarie Generation’s Antiene Coal unloader can respond to an emergency. The system, incorporating Schneider Electric’s Preventa programmable safety technology, can then trigger a site-wide machinery shutdown or a more localised response. The latter feature came in handy when dealing with problem kangaroos.

The automated safety system covers a site spanning 6.5km in the Hunter Valley. With a capacity of 4000 tonnes per hour over conveyors up to 5.5km long, the new unloader off the Main Northern Rail line supplies the Bayswater and Liddel power stations. These stations supply about 40% of New South Wales’ power needs.

The unloader gives access to coal supplies from further afield than previously and helps ensure the power stations’ continued viability.

The Schneider system has distributed input-output functions at both ends. It also provides high speed simultaneous control of the drive motors at both ends of Antiene’s long conveyor. Without this simultaneous drive control the conveyor belt could be damaged during emergency stops.

Besides the global and local coverage other benefits include the integration of fire protection features and a Safety Integrity Level rating.

The high-speed Ethernet system employed at Antiene uses high-speed single mode fibre for optimum response on the conveyor system’s longer reaches. It has multi-mode fibre on shorter runs. The PLC system provides a response within 100 milliseconds from any point but can be programmed to double that speed.

Schneider Electric product application engineer (safety and detection) Steffan Malek said the PLC used SafeEthernet protocol, which brought a host of benefits. One was being able to communicate safe and standard data over one medium, which reduced the overall costs of cabling and commissioning.

“Even using standard grade copper Ethernet cable enables users to connect safety PLCs and remote I/O modules together with an overall separation of 100 metres between any two nodes,” he said. “The separation distance can be increased to more than 80 kilometres using fibre optic cable.

“The open Ethernet system means you are not tied to a proprietary protocol so you can choose the best technology to integrate into your system at the optimum economy to the client. This is increasingly important as Ethernet becomes the standard in automation.”

“Schneider’s preference for an open system means you can engineer an ideal solution for particular clients, fitting the technology to them rather than vice versa,” he said. “Another advantage is that equipment testing can be carried out on your office internet and that’s exactly what we do, rather than having to buy a whole heap of expensive hardware.”

Lithgow also liked the integration of fire protection into the system, as well as its SIL rating. Indeed, he believes SIL, due to its quantitative and comprehensive nature, is where the industry is headed.

“Fire is an issue on any materials handling system dealing with flammable materials,” he said. “A lack of localised high-speed response can turn a minor inconvenience into a major disaster very quickly. If there is a fire the system can immediately shut down that area before the conveyors can carry the fire around the site.” 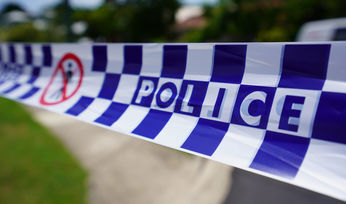 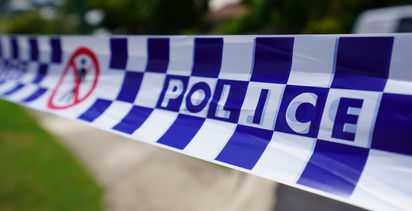