THE Queensland Mining Industry Health and Safety conference draws to a close today after delegates were told to take it easy, think Star Wars technology for their operations and embrace the state’s new industry safety levy. 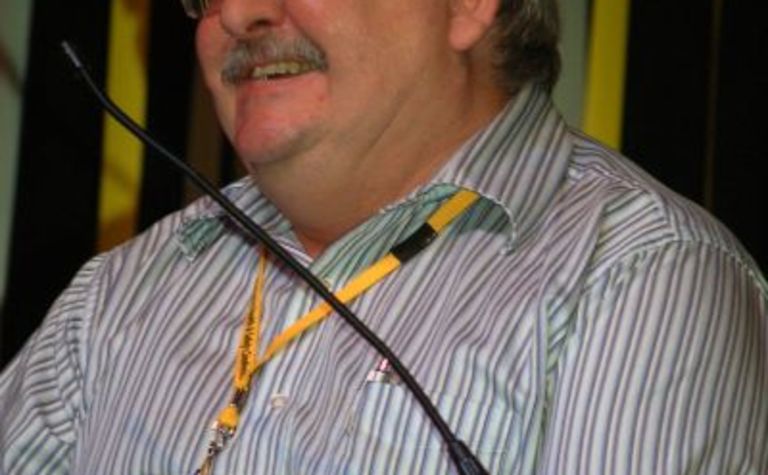 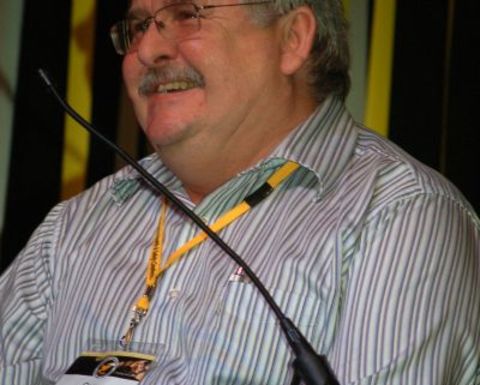 The annual conference held in Townsville this week hosted a range of speakers on health and safety issues in mines.

Former Rio Tinto Aluminium chief executive Oscar Groeneveld told mining executives to switch off their mobile phones and BlackBerry units and take time out, albeit on the eve of his retirement.

“It is an important part of doing your job,” Groeneveld said.

“It can mean that people you delegate authority to don’t use that authority because it is too easy to contact the boss.”

He also said the new generation of equipment would attract generation Y to the industry.

The levy, which has come under harsh criticism from the mining world, is expected to fund seven new mines inspectors, two investigators, five scientific research staff, an occupational hygienist, a statistician and a manager of health surveillance.