CLIVE Palmer has been appointed chairman of Waratah Coal whilst current president and CEO Peter Lynch will retain his position of director as Waratah ushers in a new board following Mineralogy’s successful takeover bid. 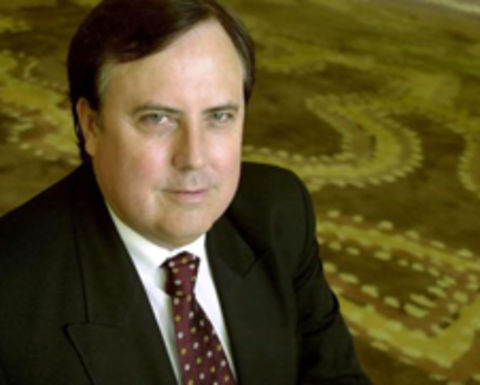 Mineralogy Canada, a subsidiary of privately-held Mineralogy, has now acquired 73.2% of Waratah’s issued stocks under its offer of $C1.60 per share, taking its ownership to 90.7%.

Mineralogy’s takeover bid has been extended to January 5, 2009.

Waratah Coal is looking to develop a new 25 million tonne per annum coal mine, 500km of rail and a new port, worth $A5.3 billion, in the Galilee Basin in Queensland.

The company, which is listed on both the Australian Securities Exchange and the Toronto Stock Exchange, anticipates the project will be one of the largest thermal coal projects in Australia.

Tailings standard signals start of a change in how the industry looks at tailings. 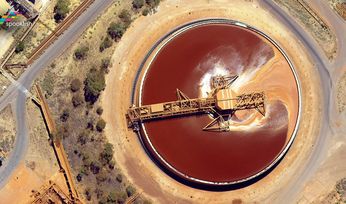 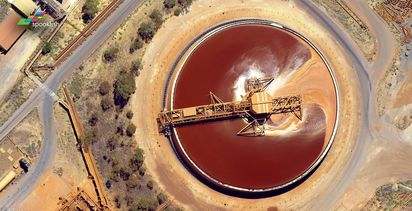