Russia buys big in the US

Mechel will pay Bluestone $US436 million in cash, issue 83.3 million preferred shares and assume $132 million in debt. Bluestone’s Kentucky and non-coal operations are not part of the deal.

Mechel CEO Igor Zyuzin said the acquisition established Mechel as one of the largest producers of coking coal in the world.

“Following the closing, we expect to have up to an estimated 725 million tonnes of coal reserves and resources in the US [JORC guidelines, subject to confirmation during a planned drilling program] and a more diversified asset base, including a strong foothold in North America and enhanced European, American and Asian sales channels,” he said.

Bluestone currently employs about 520 people and sells half its coal domestically, with the remainder exported, mainly to Europe.

“The long-term drivers of demand for high-quality coking coal remain strong and we believe this acquisition will further enhance our ability to capitalise on the opportunities in the marketplace, even under today’s challenging conditions,” he said.

As part of the review Bechtel will look at renewable energy solutions for the project. 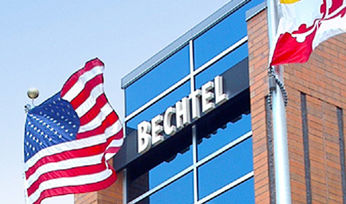 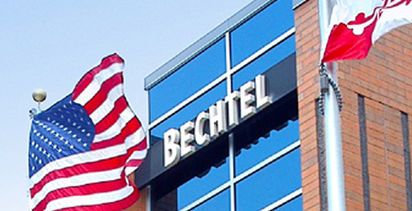